A meal with Lucia Migliaccio, Duchess of Floridia

A meal with Lucia Migliaccio, Duchess of Floridia 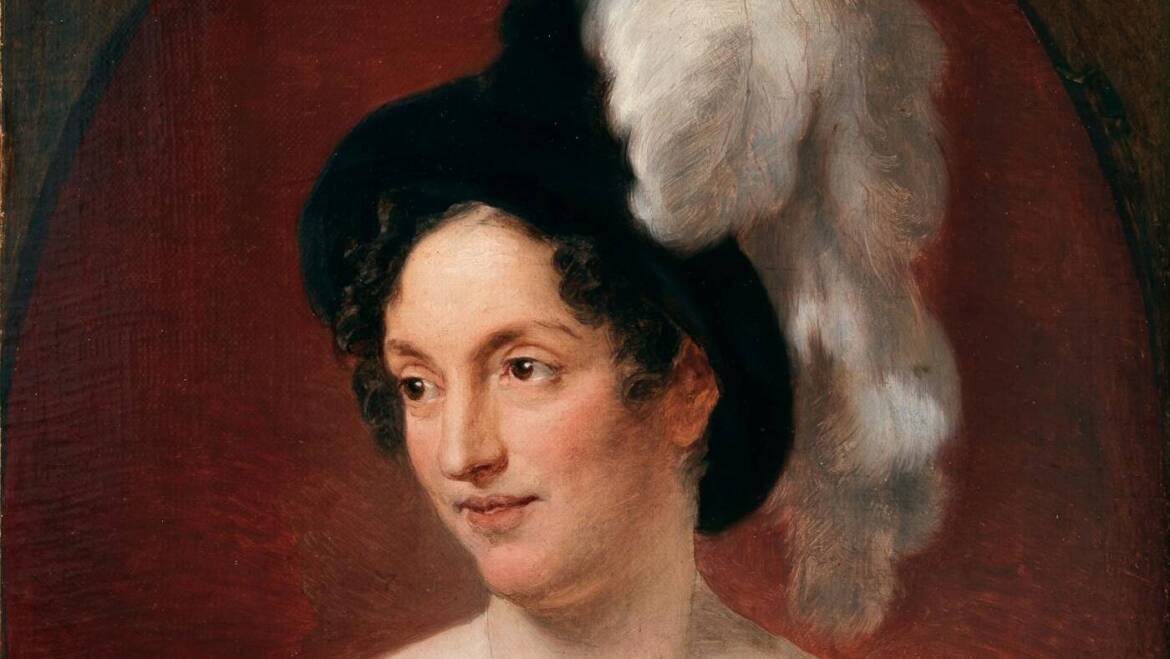 Today we will tell you the story of a Sicilian noblewoman remembered for her great beauty but also for the significant bond of love that saw her as the protagonist.

We are in Floridia in 1800 and the woman in question is Lucia Migliaccio, daughter of the eighth Duke of Floridia and of a Spanish noblewoman. At the age of 44, after being widowed by the eighth prince of Floridia with whom she had 7 children, Lucia married Ferdinand I of the Two Sicilies in Palermo, at the time 63 years old. Not being very young anymore, the love story between the two created a stir, among the people and the nobles of the time.

Lucia, despite her age and numerous pregnancies, remained of dazzling beauty, especially for her bewitching gaze that inspired poets and painters: “Ucchiuzzi niuri”, as she was defined by the Sicilian poet Giovanni Meli, who dedicated a famous ode to her. Michele Palmieri di Miccichè, on the other hand, wrote about the beautiful Duchess Lucia: “no one could boast the wonderful eyes of Lucia, of a classic and velvety charm, moist eyes, as the Greeks call them, black as the javazzo, and in which grace, the sentiment, and the voluptuousness appeared harmoniously fused, with looks that made the most intimate fibers vibrate and reached the marrow of the bones ”.

The gossips, on the other hand, attributed a relationship with Ferdinand I already from their first meeting, which took place in Palermo during the occupation of the Kingdom of Naples by the French, rumoring that Lucia’s last two children were the king’s children.

“Idda si fici i so cunti, lover du rre iè!” – “She did the math well, she is the king’s lover!”
“Si rici ca i dù picciriddi by Donna Lucia, sugnu figghi du re!” – “It is said that Donna Lucia’s two small children are the king’s children!”

But the truth is that between the two it was love at first sight, real love, at first sight, so much so that Ferdinand I, seeing her exclaimed “God bless your mum, who gave you birth”, then marrying her on November 27, 1814, in Palermo, a short time after the death of his first wife. Lucia returned the love by respecting her king, who sweetly called her Lùzia, supporting him in his choices and always trying to give him good advice, always remaining a serious and thrifty woman, respectful mistress of the houses that the king had built for his love.

The Capodimonte palace, where Duchess Lucia hosted the rulers of Europe, Villa Floridiana with a large park on the Vomero hill named “La Floridiana” full of exotic animals, lions, kangaroos and tigers, and a smaller villa, which he gave the name of Villa Lucia, where the king and his wife spent their holidays in peace last years of their life. In addition, the king gave his beloved bride a diamond the size of a stone and in her honor he had Syracuse raised to the status of Città Capovalle; not to mention the hundreds of letters full of love and passion written during their union. It was a happy and loving marriage until the death of King Ferdinand I in 1825, which was soon followed by the death of the beautiful Duchess Migliaccio, a year and four months later.

A delicious recipe was also dedicated to Lucia, who never became queen, but always treated as such. We refer to the ancient stuffed bread of the Kingdom of the Two Sicilies: The Floridian Migliaccio, in the territory of Floridia, a bread that was much appreciated by the aristocratic families of the Kingdom of the Two Sicilies. The original recipe consisted of the following ingredients: water, salt, Sicilian durum wheat flour. The round-shaped bread was filled with chives, pepper fillets, chopped dried tomatoes, and sweet local goat’s milk cheese. The external part was flavored with chives and a brush of a product similar to butter.

Today, although it is not possible to find exact documentation on the ancient procedure adopted, some Floridian bakers are trying to bring to light this typical product of the territory, revisiting the original recipe, with the hope of being able to include bread among the slow food principals!

We just have to wish a bit of big good luck with the success of this project.

In the meantime, we suggest you try the original recipe and taste the stuffed bread in honor of the beautiful Duchess Lucia Migliaccio of Floridia.

Photo source: from the web 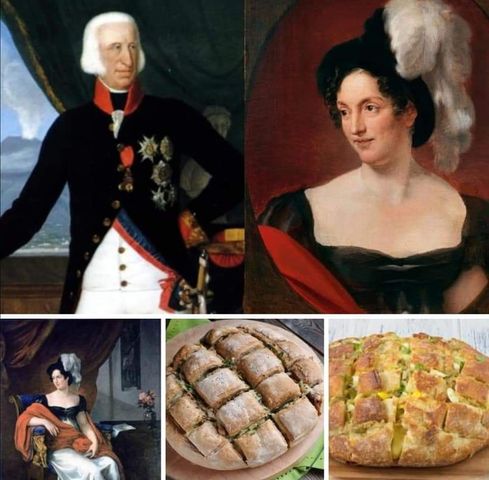 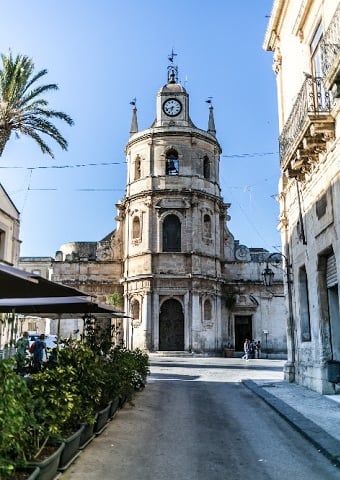 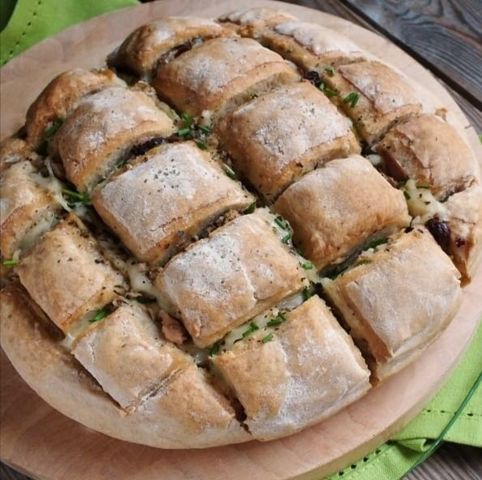 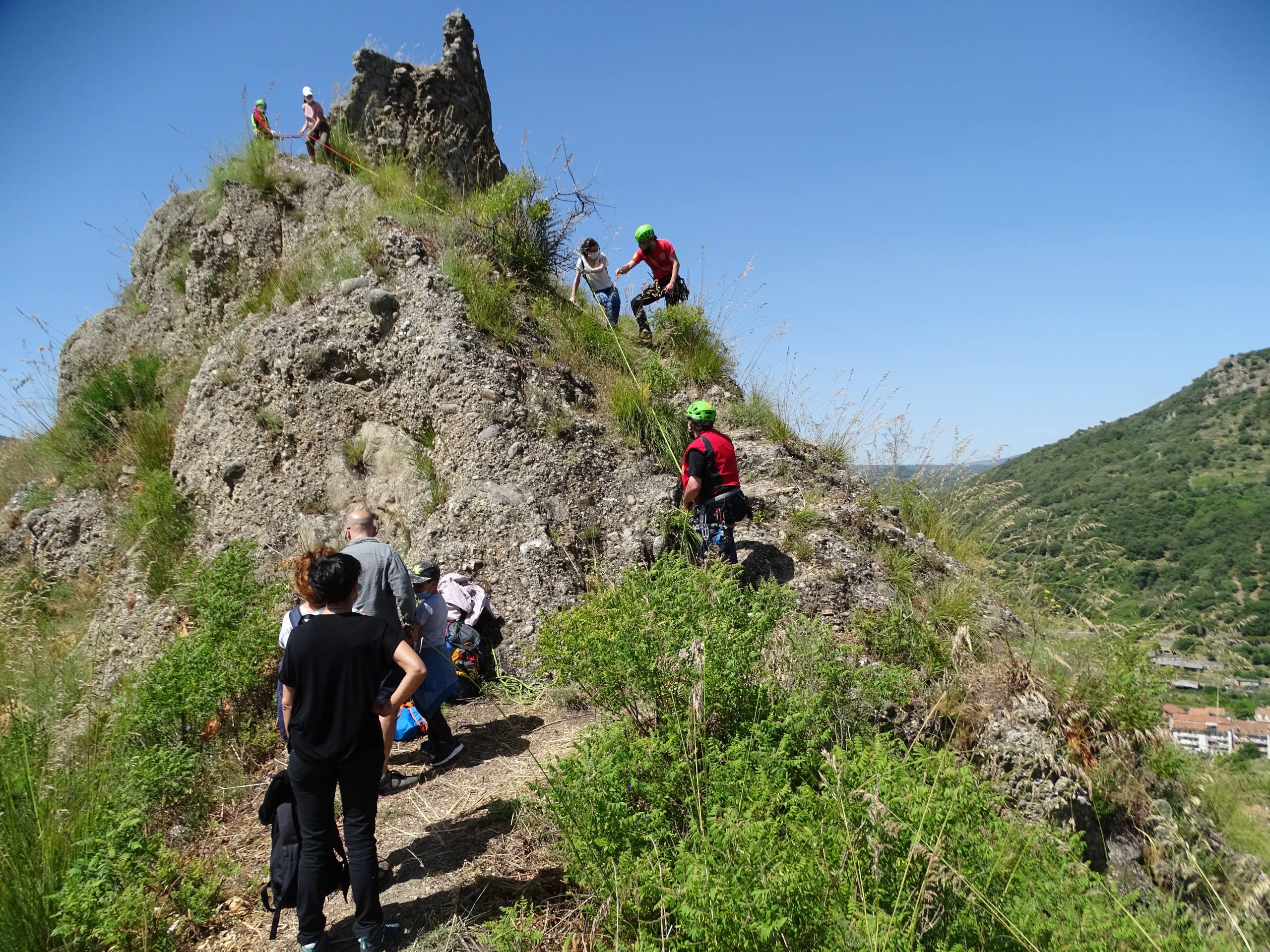 Francavilla di Sicilia, a territory to be discovered through culture, ruins and nature

At the foot of the hill dominated by the Norman Castle, stands the Archaeological Museum of Francavilla di Sicilia, located inside the historic Palazzo Cagnone, a 16th-century building located in the historic center 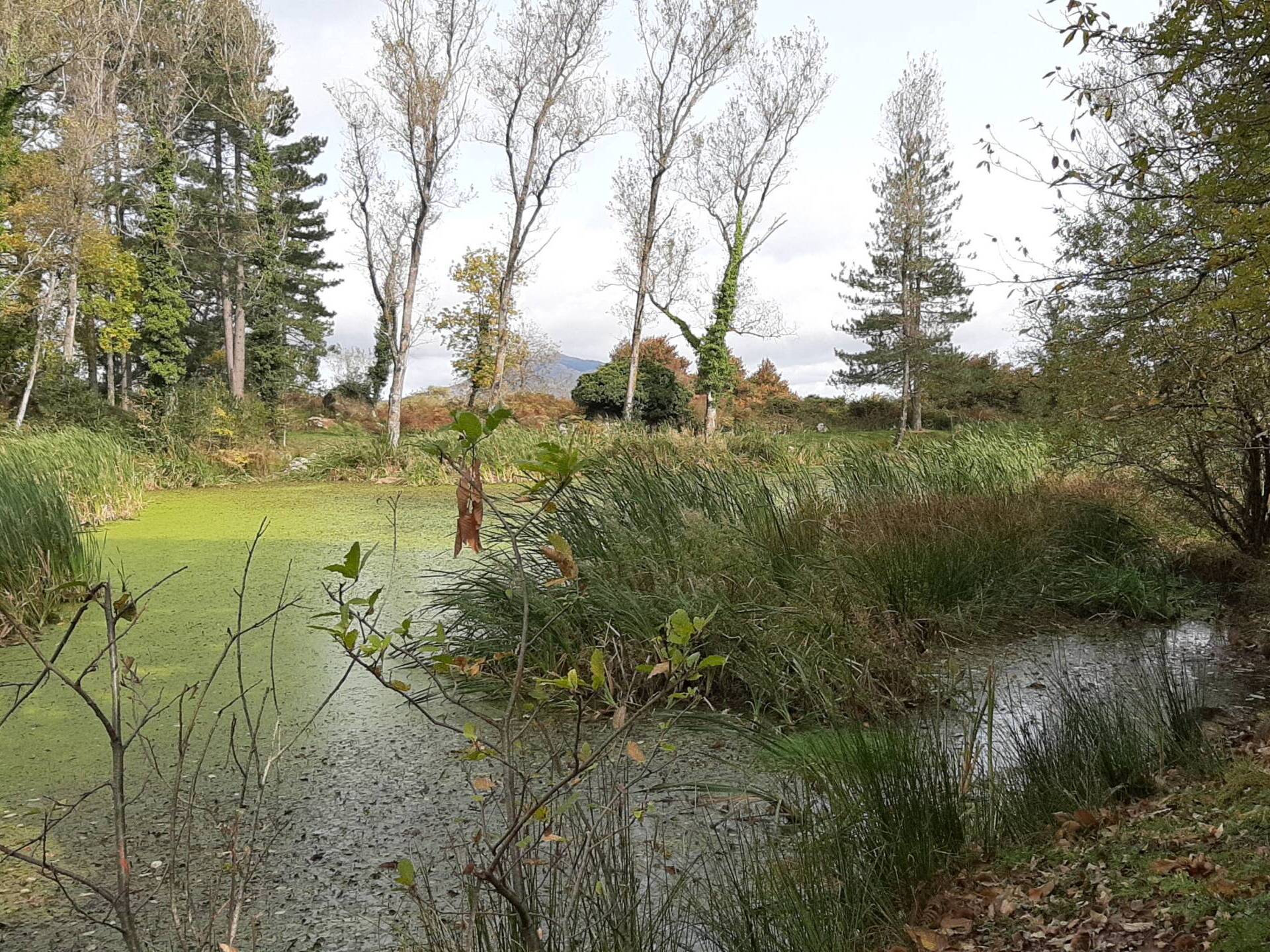 A five senses journey among buffaloes, art and nature. 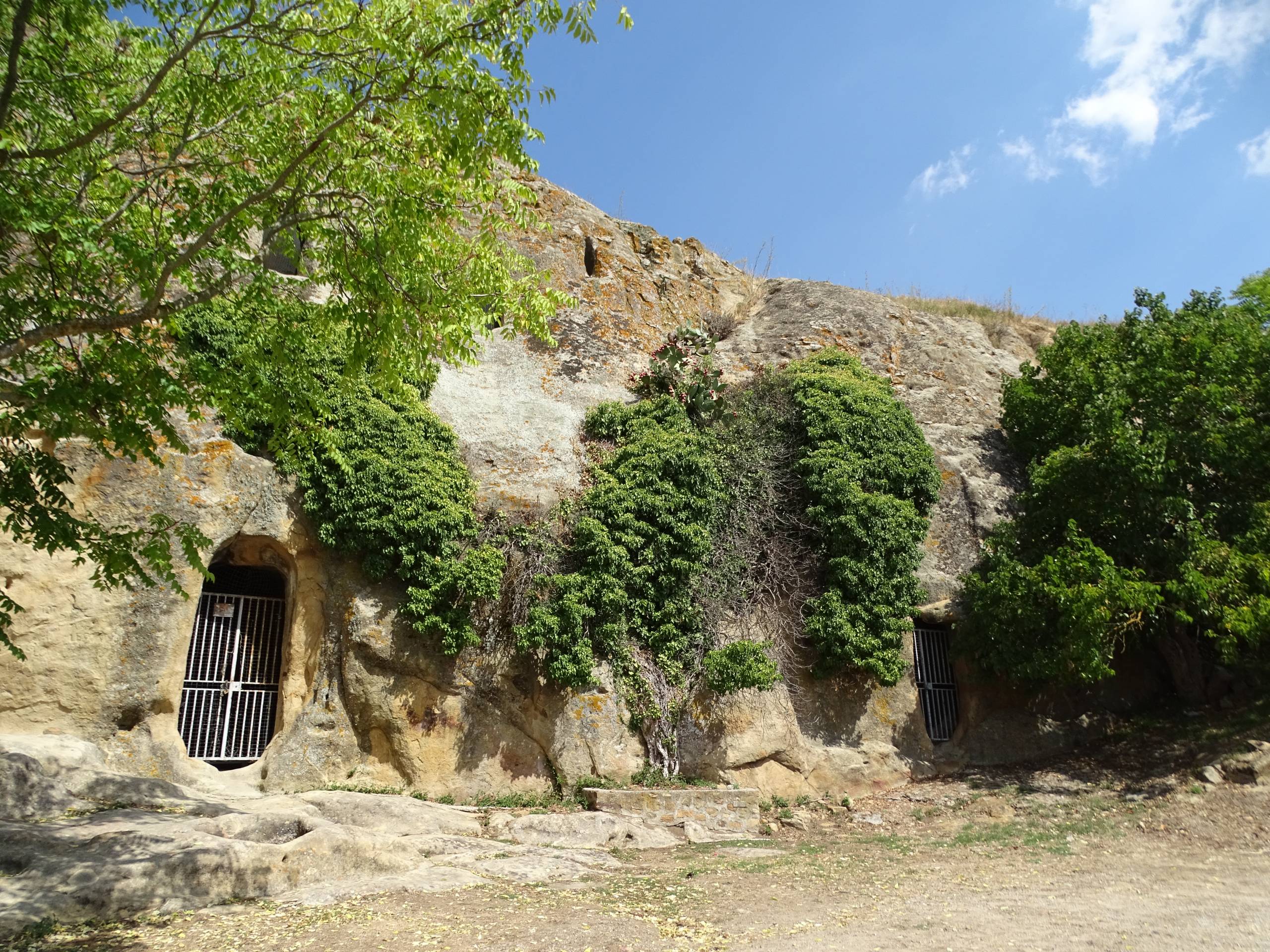 Alia and Borgo Sant’Ambrogio, between the land of “ghiuttena” and the Village of olive trees

Discovering two Sicilian villages in the province of Palermo
Carica altri articoli
Share:
This site is registered on wpml.org as a development site.