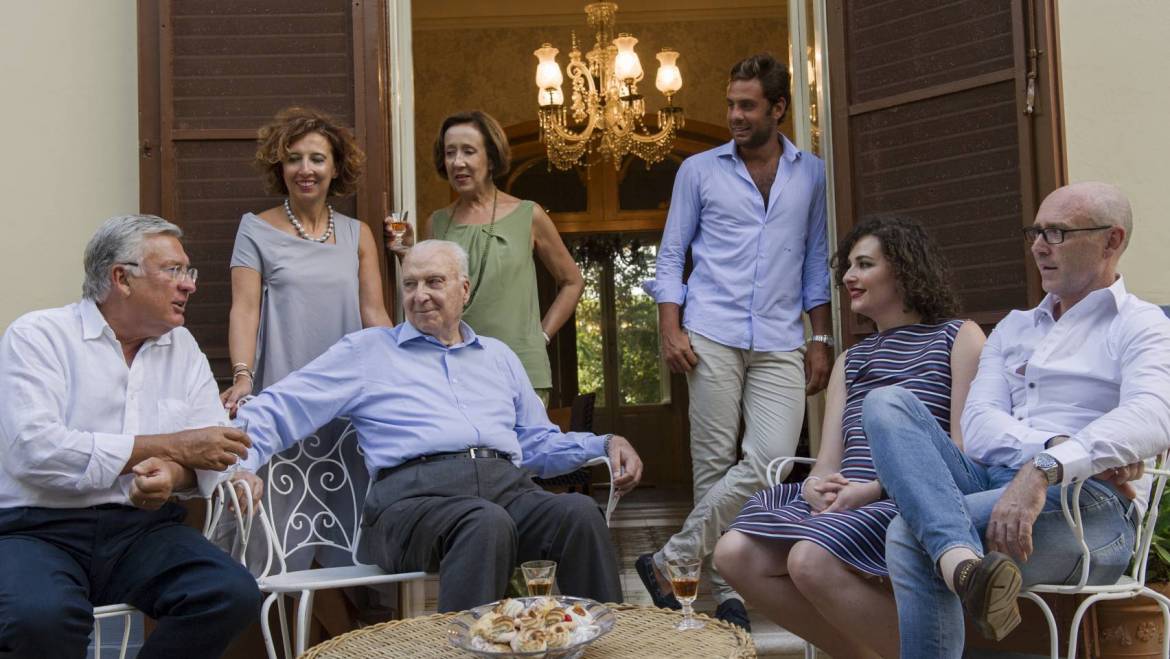 A great celebration this year for the 140° anniversary since the foundation of Pellegrino, a historic Sicilian winery founded in 1880, today a leader in the production of white and red wines, Pantelleria and marsala wines. To pay tribute to this important event, the winery has decided to organize a concert in the magical setting of the Marsala salt pans on July 30th, at sunset, during which the famous international pianist Sinforosa Petralia will perform on a platform suspended in the waters of the Stagnone, playing the music of Beethoven, Scarlatti, and Hindemith.

It can only be an event with a great emotional impact, where the bystanders, guests of the Pellegrino, will be fascinated not only by the skill of the artist but also by the splendid natural scenery in which the concert will take place: the Stagnone natural reserve, a magical place that enchants anyone lucky enough to visit it, where the white of the salt expanses turns pink as the sunsets, a spectacle unique in the world and considered the eighth wonder.

July 30th will be the first of eleven events produced by Mac – artistic and cultural movement – at the “Teatro a Mare Albarìa Pellegrino”. In fact, the inaugural day will also represent another important moment for the winery that will dedicate the theater where the entire review will take place to the newborn rosé wine: Albarìa, wine closely linked to the Marsala salt pans and inspired by the light effects of this territory, at sunrise and sunset.

The tribute to the Marsala salt pans joins other works of protection that have followed in the long history of the winery, such as the preservation and safekeeping of precious collections, the Ingham Whitaker archive with one hundred and ten volumes that testify to the birth of marsala, the remains of the ancient Punic civilization surrounding the historic cellars, a symbol of a noble and glorious past, the cast of a Punic warship donated by an English archaeologist to the Pellegrino family for having financed its recovery. Great expression of attachment to the territory and historical and cultural heritage, as well as to wine.

In 140 years of history, we can, therefore, affirm that the Pellegrino family was among the most important who contributed to increasing the value of Sicilian enology, also thanks to a strong sense of belonging by the descendants of the founders, who arrived at the sixth generation and are still in charge of the company.

Family, history, and territory: this is where Pellegrino’s success lies!

And since the family has always been attentive to environmental sustainability, we also want to mention another important event that will be the financing for the installation of a new photovoltaic system in the Pantelleria site, where it was a pioneer in 1990. 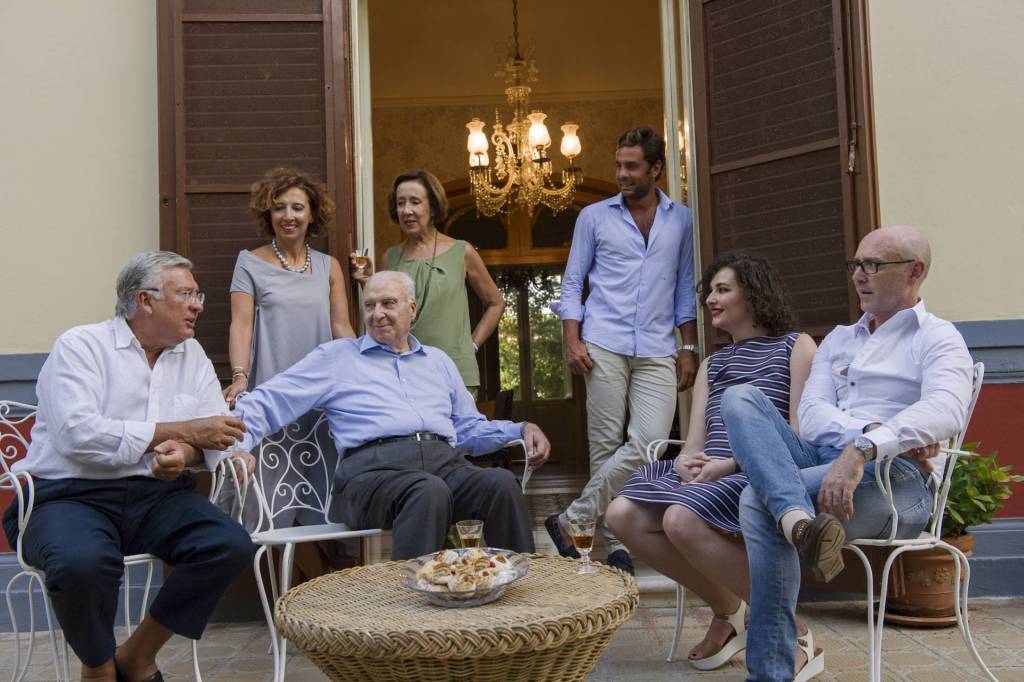 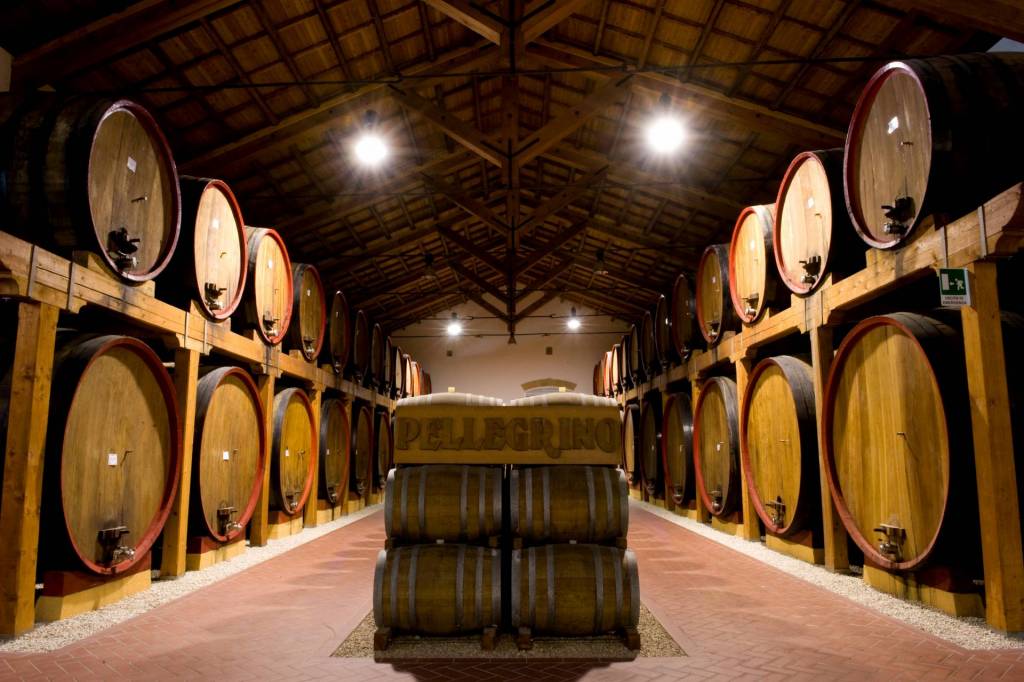 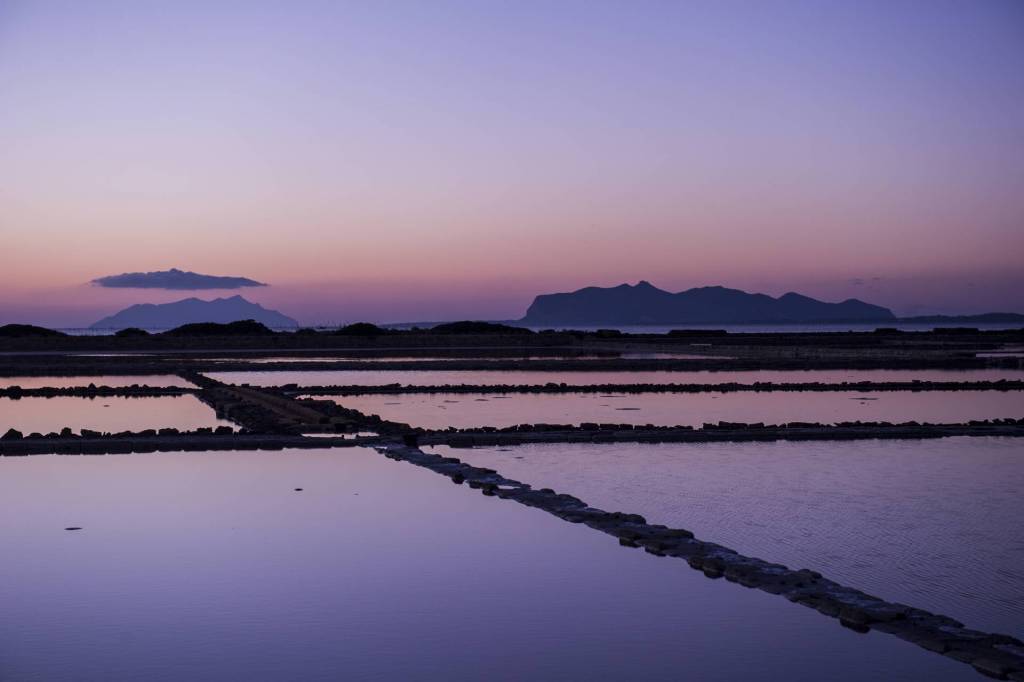