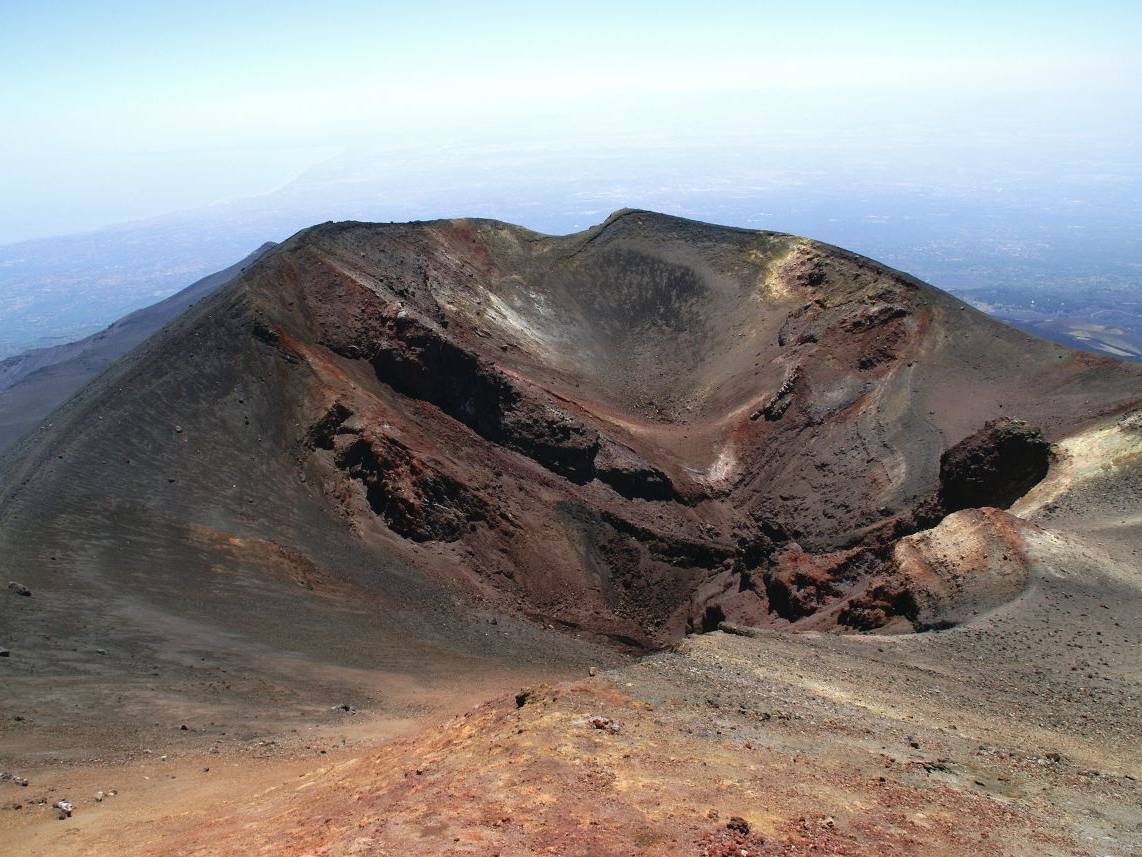 Today we would like to tell you a bizarre legend about the birth of Mount Etna, the highest active volcano in Europe, which is said to date back to the time of the gods.

It is said that the largest of the giants, Enceladus, with a scary appearance because of his long arms, an unkempt beard, bushy eyebrows and a mouth as big as a cave, sometimes seized by anger, spat fire and flames on those who mocked him. One day he decided to climb the sky without Jupiter’s knowledge, to take away his power.

Enceladus decided to be helped in this venture by his brothers, who, intimidated by his older brother, helped him build a ladder to the sky by overlapping the peaks of all the highest mountains in the world. When they had almost arrived at the throne of Jupiter they were blocked by the latter who, annoyed by their arrogance and by the trap, threw a lightning bolt against the mountains above, causing them to collapse. Still not happy with this, he threw another stone that destroyed everything by making remain Enceladus under the rubble. Being too heavy also for him, he remained trapped forever.

Then Enceladus, taken by a wave of furious anger, began to spit fire and flames, sparks, smoke and magma from his mouth: from the top of Etna so much of that molten lava came out that began to descend along the slopes destroying everything it encountered: houses, meadows, collected forcing people to flee who, frightened, screamed: “Etna smokes!!!”. After draining all his anger, Enceladus calmed down but, since then, his mouth still spits fire, lapilli, lava, and smoke and, today, locals say “Etna is erupting!!!”, thanking the sky every time for all the volcanic ash that they are forced to sweep away from the terraces of their homes!

Always with reference to Mount Etna, we would like to tell you a story of passion and love between this majestic and enchanting volcano and the sweet Saito, a visually impaired Japanese pranotherapist who, at a young age, moved to Etna where she remained for 18 long years. Here she created a bond so strong that she wanted to take the name of the volcano, celebrating a symbolic wedding dressed in white at the top of the central crater. To strengthen her gesture of love, she threw a wedding ring inside the crater, thus forever establishing the link with our majestic volcano. 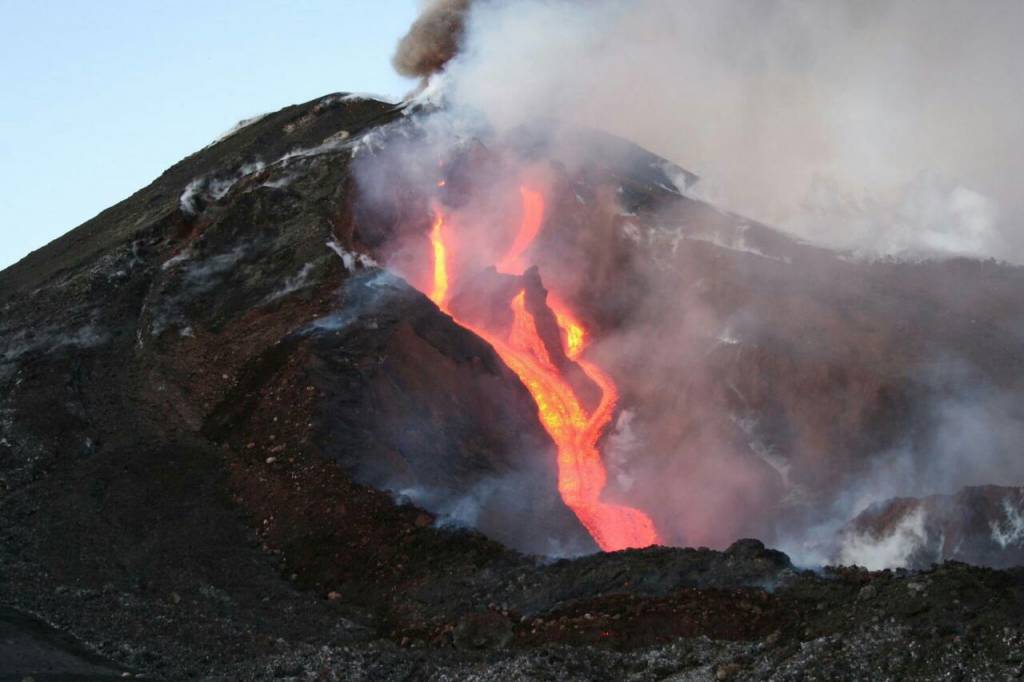 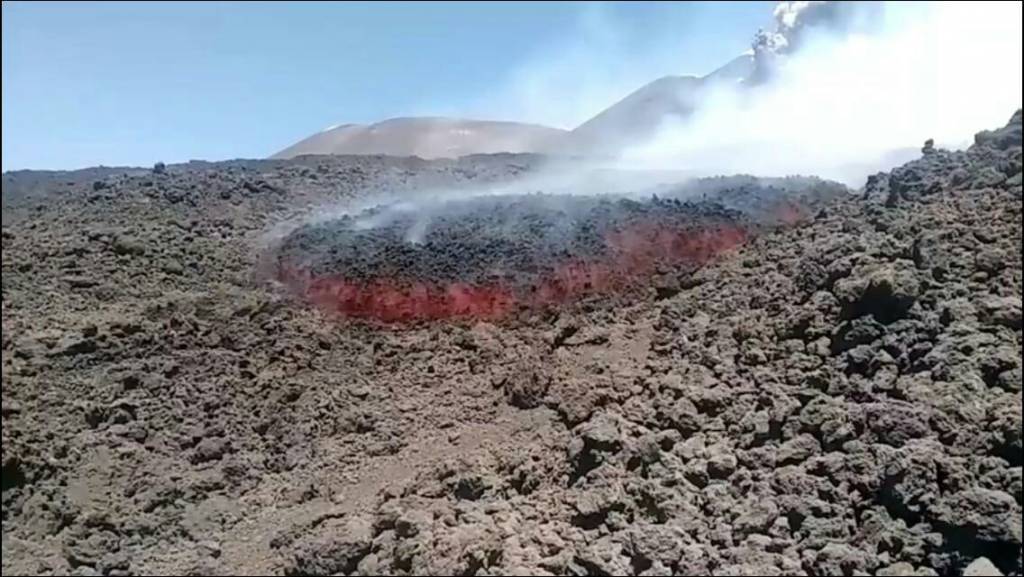 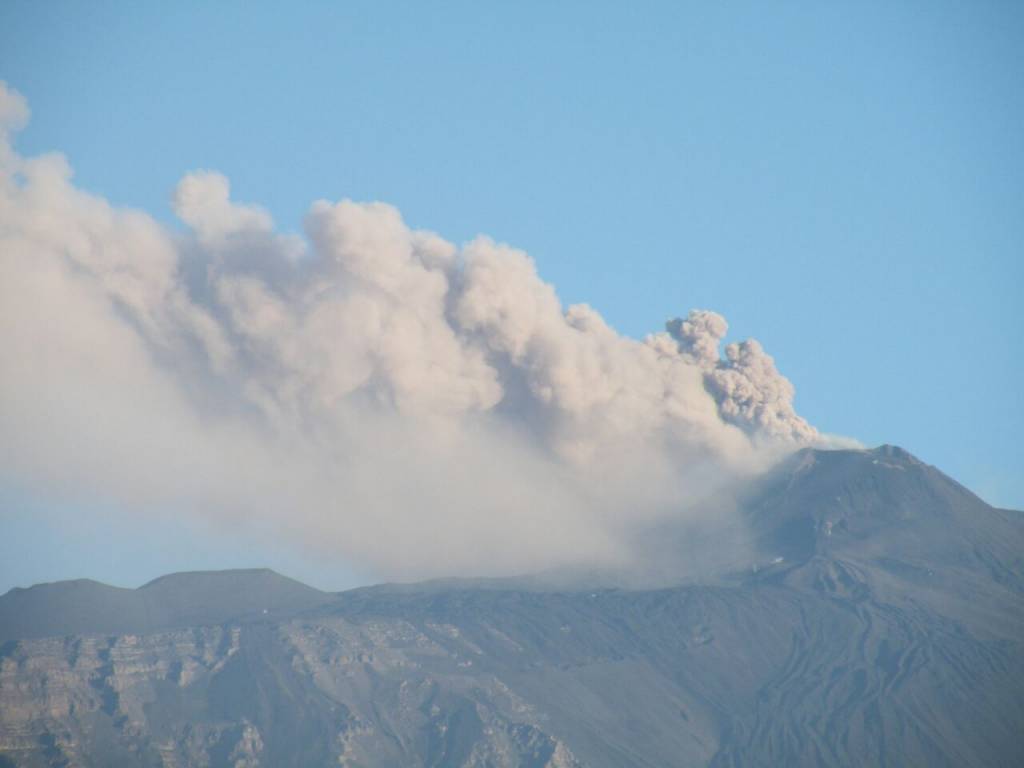 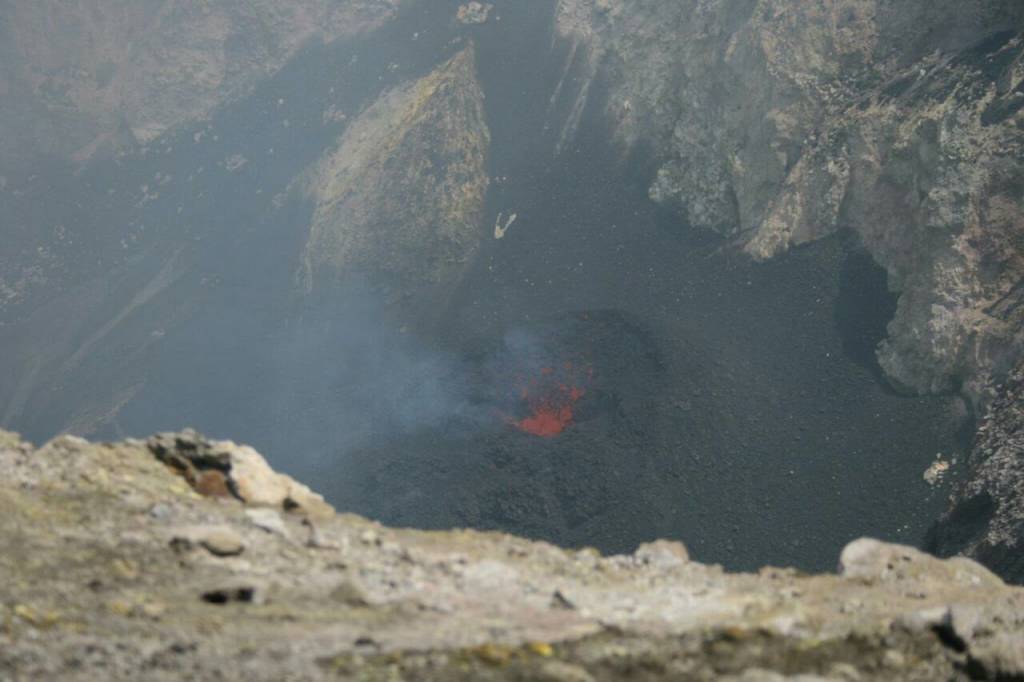 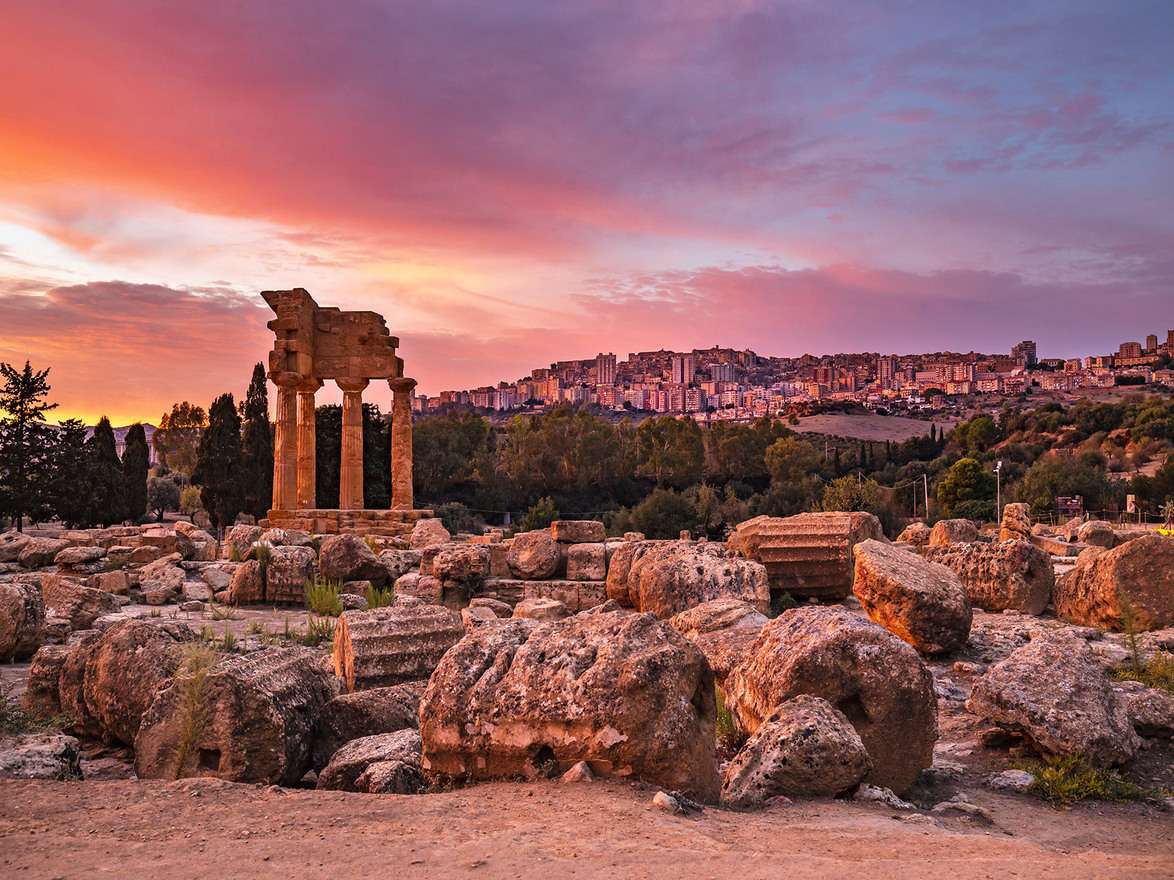 We reveal the history of the darkest temples of Agrigento, between cults and symbolic rites dedicated to the Greek gods. 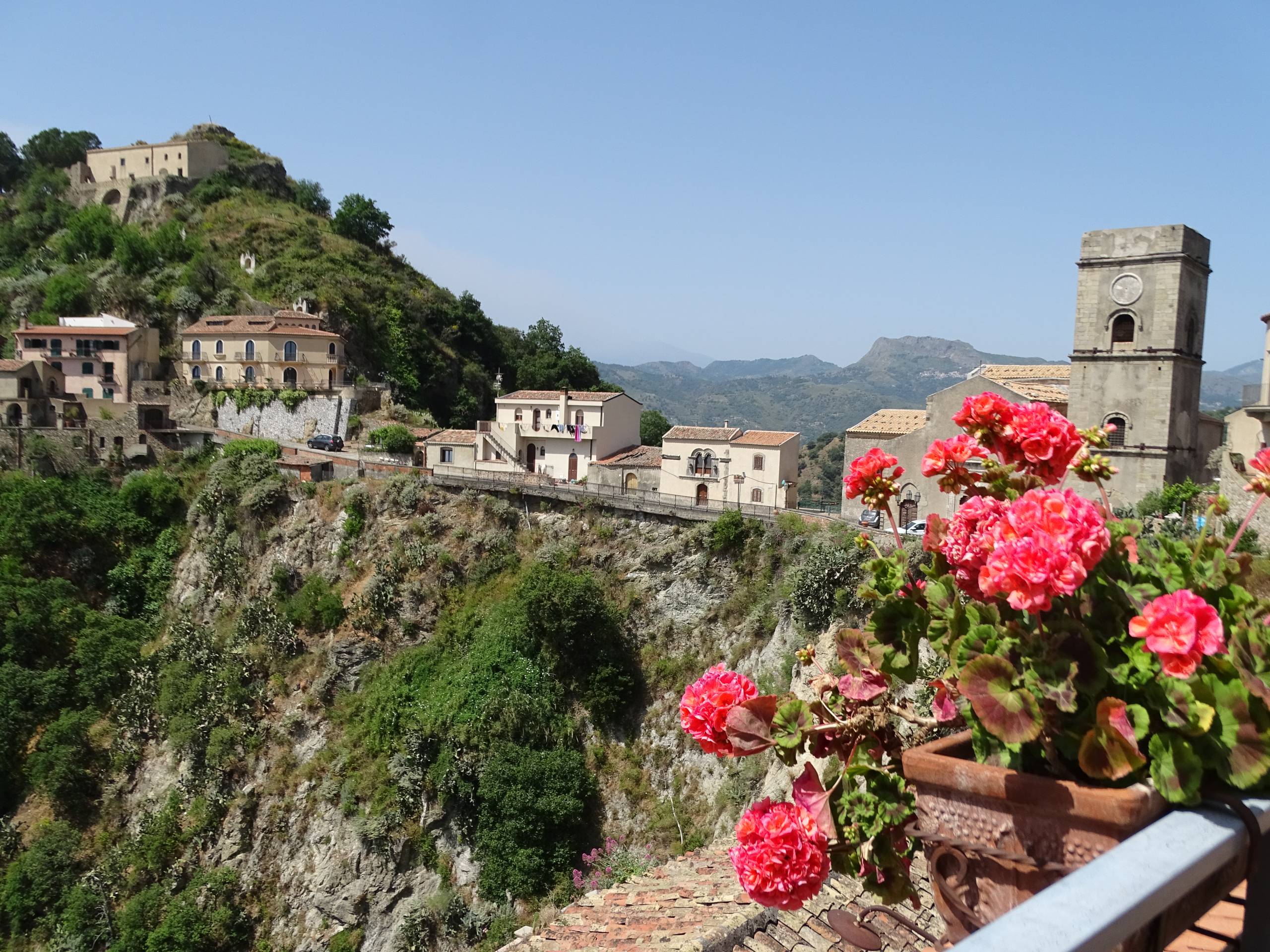 Savoca, the town of seven faces

Thus defined by Leonardo Sciascia, giving credit to a popular refrain, for the seven different viewpoints of this splendid medieval village. 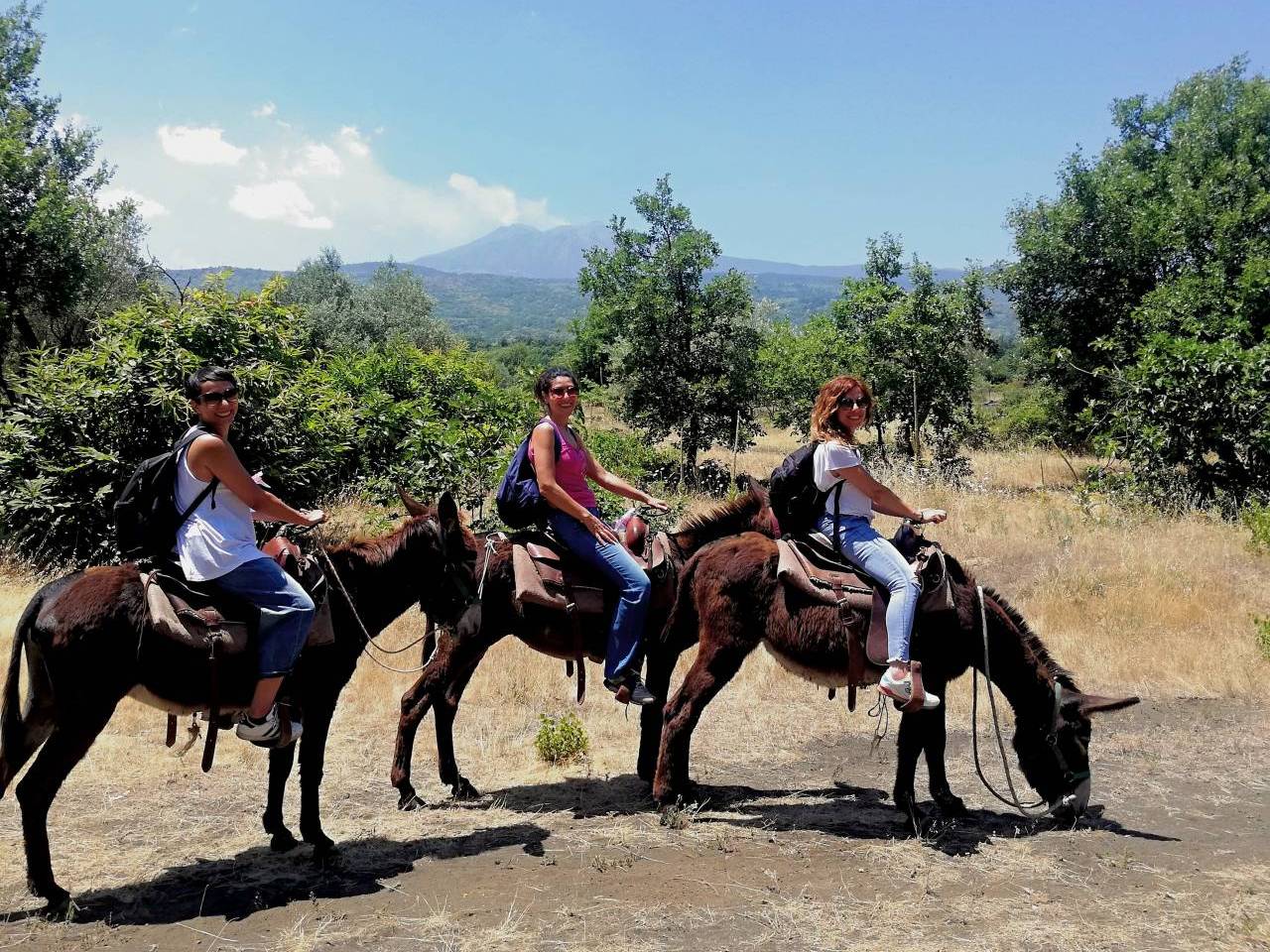 Pleasant tour of the Etnean paths, on the back of beautiful donkeys, maximum expression of the true Sicilian who loves to do everything always very very slowly.
Carica altri articoli
Share:
This site is registered on wpml.org as a development site.