Agatha on the road 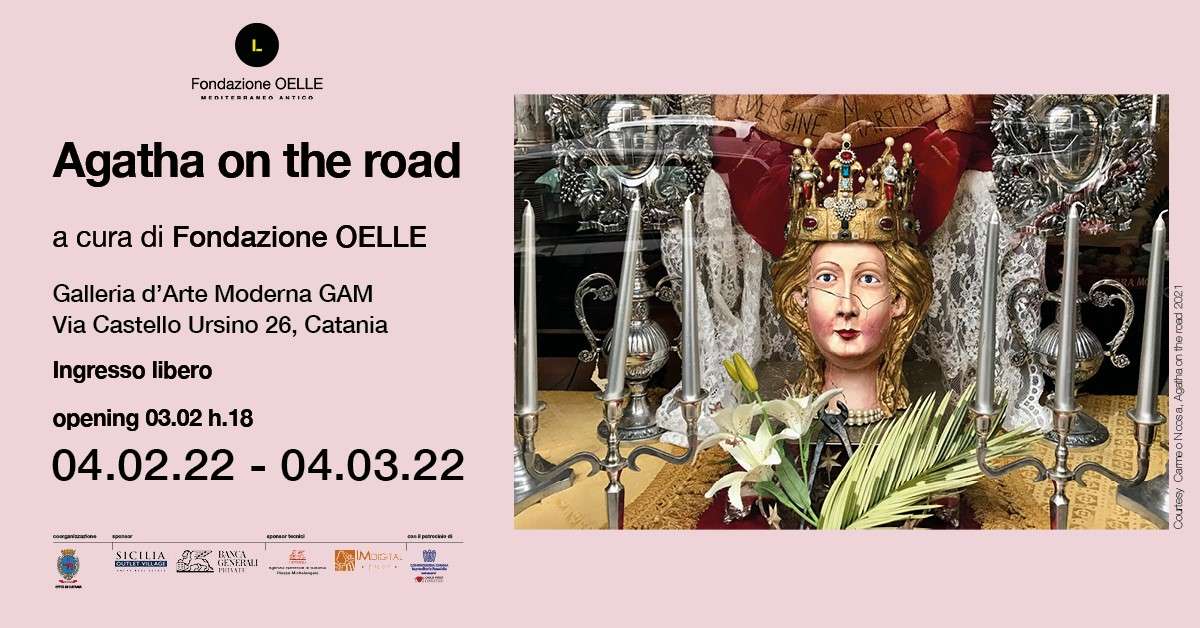 Fondazione OELLE Mediterraneo Antico brings the extraordinary rituality of the feast of Sant’Agata on display with “Agatha on the road” project which aims to contribute to the story of the uniqueness of this religious festival and of people, known through out the world.

In a moment of great involuntary emptiness of possibilities and prospects, the OELLE Foundationhe felt the need to make his own, through the language of art, to a city that finds itself in silent devotion for the second time.

Every year Agata renews the desire for the party.

Every year the city projects expectations, desires, political projections, the search for social cohesion on the Saint in order to imagine a possible and less painful future.

For a few days, we like to think that a magical powder envelops men and things, and drags the community towards scenarios full of dreams and expectations for the coming year.

Every year a multitude of photographers invade the set of the Saint, photographers who observe, scrutinize, look for different angles, in search of new visions that can tell with renewed amazement, the devotion, the crowd, the fire, the contrast between the sacred and the profane, the vibrations of an ancient and enveloping party, capable of restoring an identity to the Catania area.

This year the OELLE FOUNDATION sent me in search of signs of the party, a party that also speaks of the suburbs, of marginal areas, of a flow that involves an incredibly vast territory with different forms of devotion and sometimes so instinctive and primordial as to arouse deep emotions.

A party that vibrates with sounds, performances, theatrical re-elaborations that enrich the Agatino cult.

In the Barriera area, in the boundary wall of the ACADEMY OF THE FINE ARTS OF CATANIA, we found and photographed a contemporary fresco, AGATA SULLA STRADA, a wonderful pop example made on a forgotten wall, halfway between a graffiti and a cultured pictorial reflection which recalls AGATA as a queen, with the blue and red colors of Catania football. Who is the author? We are content to document the mystery of creativity with photography.