Autumn at the Teatro Massimo

Autumn at the Teatro Massimo 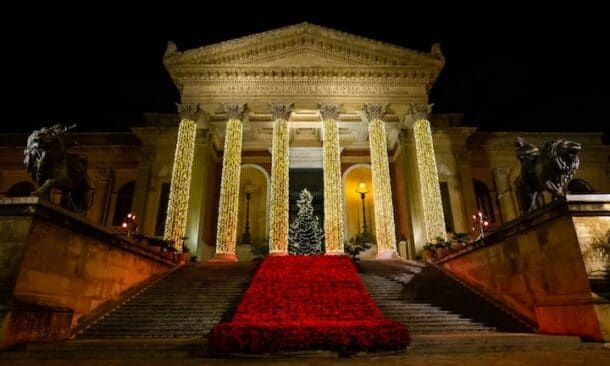 The opera returns in stage form to the Teatro Massimo in Palermo.

In fact, the program for the autumn season has been announced, full of appointments with great music and three new productions.

On the program, from 17 September to the end of December, four operas, a ballet and seven concerts.

Bizet’s Carmen and the new productions of La bohème, Il pirata and Dido and Aeneas.

The long-awaited return of Zubin Mehta at the helm of the Teatro Massimo Orchestra and great performers such as Juan Diego Florez, Angela Gheorghiu, Jessica Pratt and many other extraordinary protagonists of the music scene. But also the ballet with Romeo and Juliet and the choreography by Davide Bombana.

From 6 to 12 August on sale the preview subscriptions for 2020 subscribers.