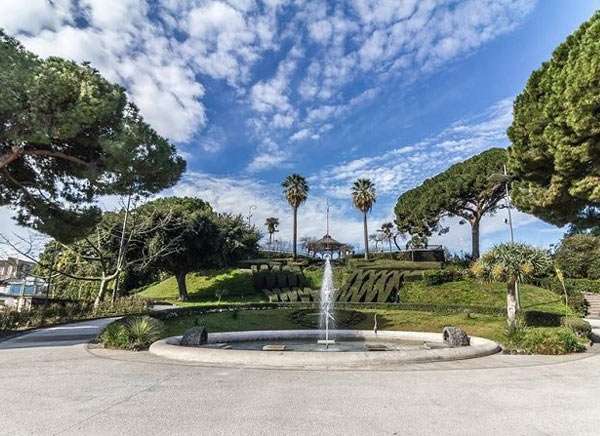 Bellini Fest, over 40 appointments including operas, concerts, prose, dance, cinema, cultural meetings. On stage the greats of world opera: it opens on 6 August at the Villa Bellini in Catania with the recital of the soprano Lisette Oropesa, and until 6 October sublime bel canto players, conductors, directors will give life to a kermesse in which music dances prose cinema intertwine and contaminate each other. And still cultural meetings, study days.

An intense program that includes a prestigious preview tomorrow evening, entrusted to Riccardo Muti, at the head of the “Luigi Cherubini” youth orchestra, which he founded in 2004. To open the concert, which marks the debut of Maestro Muti at the Ancient Theater of Taormina , will be the notes of Norma’s Symphony, followed by Schubert’s sublime Ninth: Bellini’s “long, long, long melodies”, thus identified by Verdi, will be the echo of the “divine length” that Schumann praised in the masterpiece.