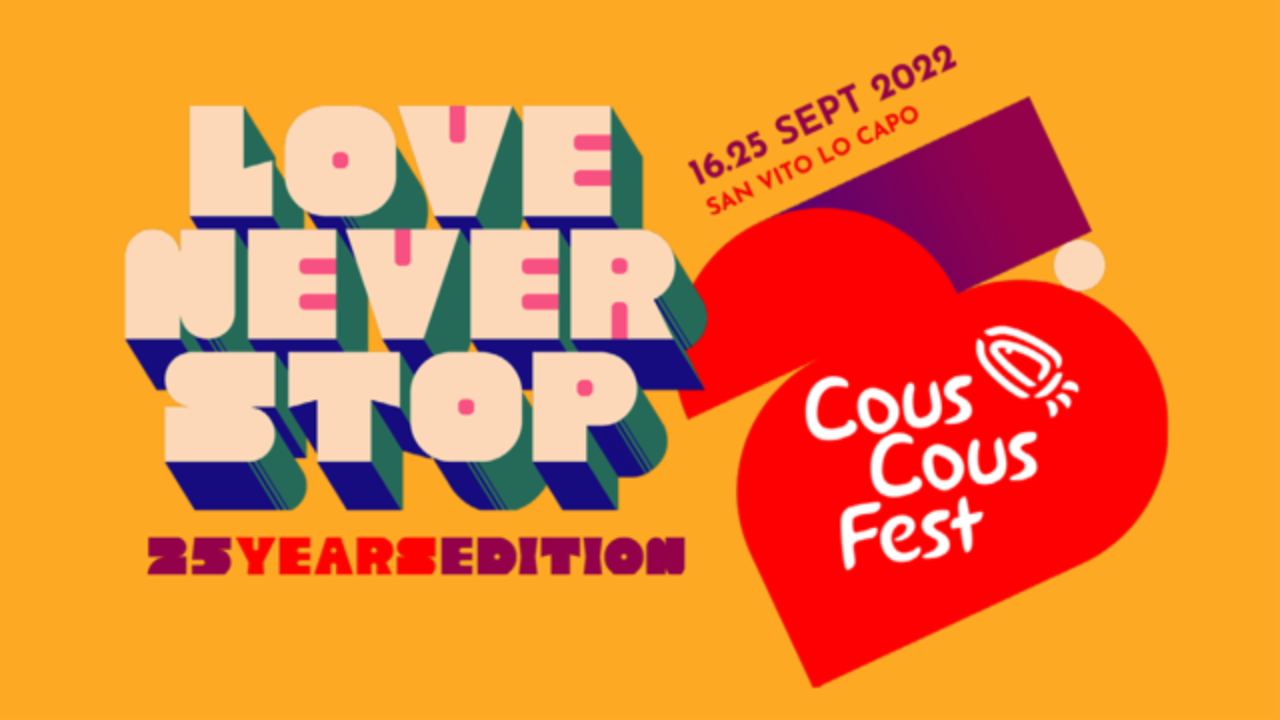 It is 1998 when, at the end of summer, a small town in the province of Trapani hosts an event dedicated to cous cous, a typical dish of the territory, widespread in the Maghreb area, but almost completely unknown in the rest of Italy. The aim of the exhibition is to celebrate a poor ingredient, rooted in the Mediterranean area, through an international competition capable of aggregating, in the name of cous cous, different peoples, stories, traditions, cultures and religions.

Thus was born the Cous Cous Fest, a festival of Mediterranean food and wine that has made San Vito Lo Capo the world capital of cous cous, hospitality and multiculturalism. An adventure that began 25 years ago and no one would have imagined such a surprising evolution.

The event is a gastronomic event, which includes tastings, gastronomic competitions, starred chefs engaged in the many cooking show cooking lessons for all, and every evening a free music show in Piazza Santuario or on the beach.

Edition after edition, the event is consolidated as a festival of cultural integration, transforming over the years the grains of semolina cous cous in a symbol of peace, on the occasion to celebrate the brotherhood between peoples but, also as an instrument of cultural and tourist promotion for a territory of unparalleled beauty. More than two hundred chefs from seventeen different nations have met in San Vito Lo Capo since that far 1998 and over one hundred and fifty recipes have been presented, over the years, the world championship of couscous that today hosts ten delegations from four continents.

The program of the event has expanded embracing not only food and wine events but also cultural, musical and entertainment and offering a qualified schedule of events and activities. Year after year San Vito Lo Capo becomes a must for the most important starred chefs but also for the great brands, the most prestigious newspapers, the most famous experts in food and wine and many prominent personalities of culture. And then the live shows that have seen alternating on the stage of Piazza Santuario more than 150 world-famous artists: in the beginning the champions of world music and then Italian and international music stars such as Negramaro, Francesco De Gregori, Pino Daniele, Fiorella Mannoia, Goran Bregovic, Khaled and many others. So, grain by grain, Cous Cous Fest has become the home of thousands of people, a place with a magical atmosphere that captures, enchants and steals the heart of those who visit it.

Photos and text from the web