Feast of Saint Catherine of Alexandria in Egypt 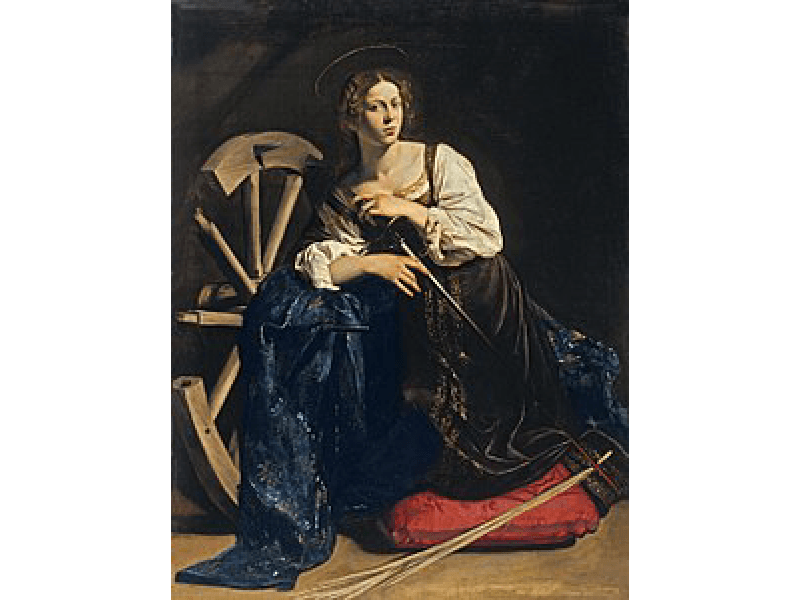 Sicilian folklore that of the patronal feast of Santa Caterina Villarmosa, virgin martyr beheaded in 304 for not having renounced to her Christian faith.

Several bonfires illuminate the streets of the city in a suggestive way. The entire population is involved in the preparation of the wood castes and the young boys are arranged in a circle in front of the piles of wood, shouting “viva li vampi di Santa Caterina” with big torches they set fire to and the magic lights up.

“Li vampi di Santa Caterina” bring back to ancient times and involve young and old, as well as the evocative procession that, among wonderful lights, songs and dances, runs through the streets of the city, touching the white sheets that are traditionally hung on the balconies of the houses. Another characteristic custom is the “jump of the young people” made in the flames to symbolize the passage, the change.