The Tour of Sicily is back, thus promoting the best image of the island

The Tour of Sicily is back, thus promoting the best image of the island 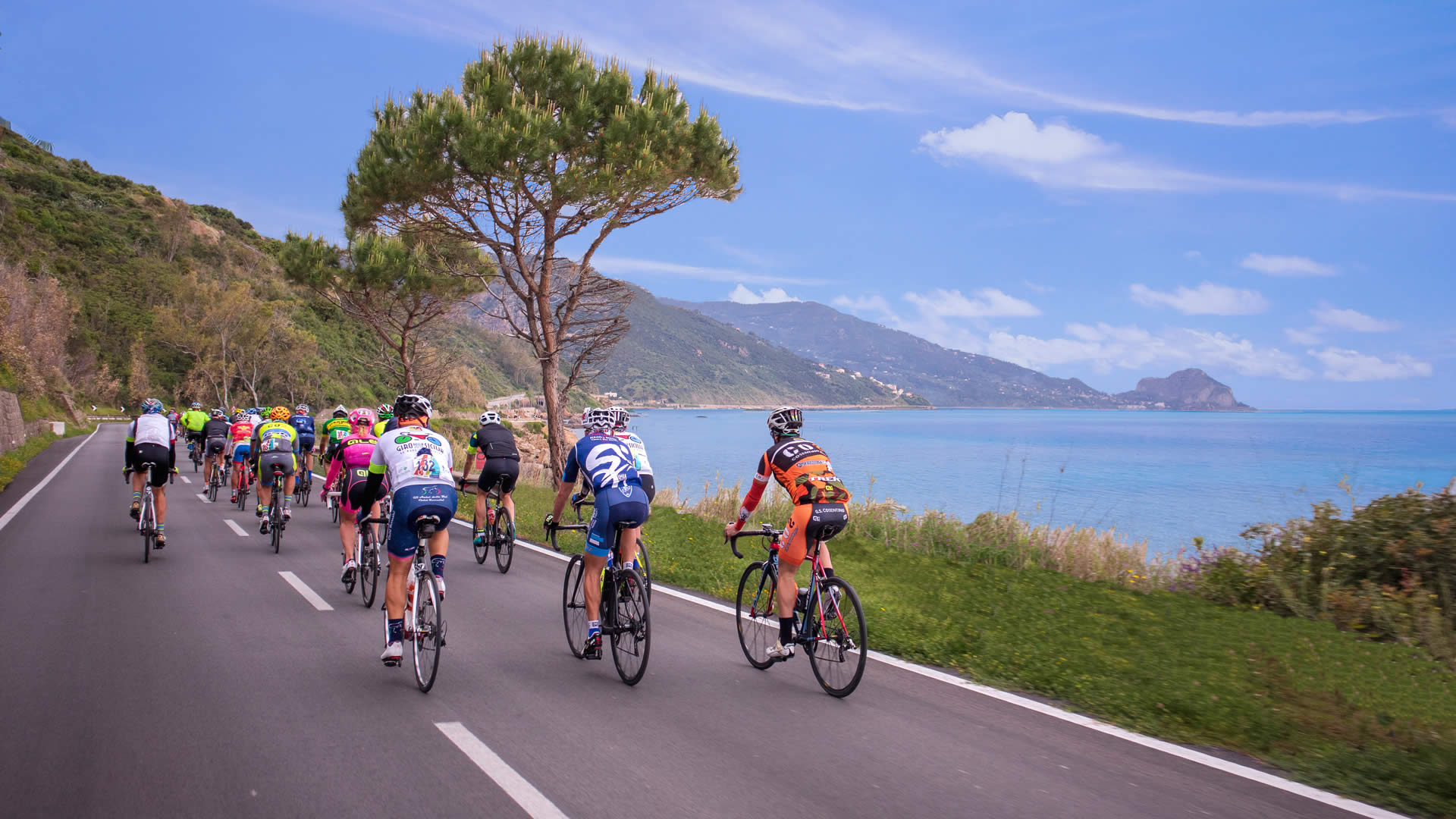 Four stages for a total of 712 kilometers – from 28 September to 1 October – will characterize the Tour of Sicilia Eolo which promises to be spectacular both for the proposed routes, both for the landscapes crossed and for the quality of the participants. And therefore, on Tuesday 28 September from Avola, the next edition of The Tour of Sicilia will start, returned home in 2019, after 42 years of absence, before the pandemic stopped it again in 2020.

The sporting event of great charm, brought back under the spotlight of cycling that counts and on the international calendar, is one of the oldest and most glorious Italian stage races. First edition in 1907, even before the birth of the Tour of Italia. The Tour of Sicilia has animated the Italian cycling scene on several occasions with peaks of celebrities such as 1974 (success of Roger De Vlaeminck) and 1977 (Giuseppe Saronni), before the American Brandon McNulty victory in the stars and stripes in 2019.

The Tour of Sicilia, the oldest competition in the Tour of Italia, is back richer than ever, with great champions and athletes ready to give life to an exciting race.

With the Tour of Sicilia, in addition to “traditional” tourism, the focus is on attracting tourism in the sector and flows related to the sports segment of excellence. This is why Sicily is ready to welcome the return of the Tour of Italia next year.

The will of the regional government is to launch, even through such important events, a strong signal of revenge and hope to the thousands of people who are passionate about this ancient and popular sport ”.

These are the stages: