The holiday farm, immersed in the amazing scenery of the Stagnone Natural Reservation in Marsala, is hosted inside the eighteenth century “Baglio”, that is a typical Sicilian structure belonging to a noble family and recently refurbished.

The name of the farm (Portazza is door) comes from an ancient gate leading to the Lilybeum harbour, the largest in Sicily, which later the Arabs called Marzakalla, God’s Harbour, whence the present name of Marsala town.

In 1800 the land was purchased by a noble family, the Montaltos, who built there a “Baglio”, a typical rural building characterized by a large internal court, as well as several lodgings, stables, stores for the harvest, surrounded by farmed lands. The “Baglio” was inhabited by the landowners themselves during the summertime, but also by the farmers who worked there all year-round or for the season. The structure had remained unchanged till the recent refurbishing which permitted a restoration respectful of the existing building and, at the same time, its transformation into a comfortable farm based on rural tourism activities. 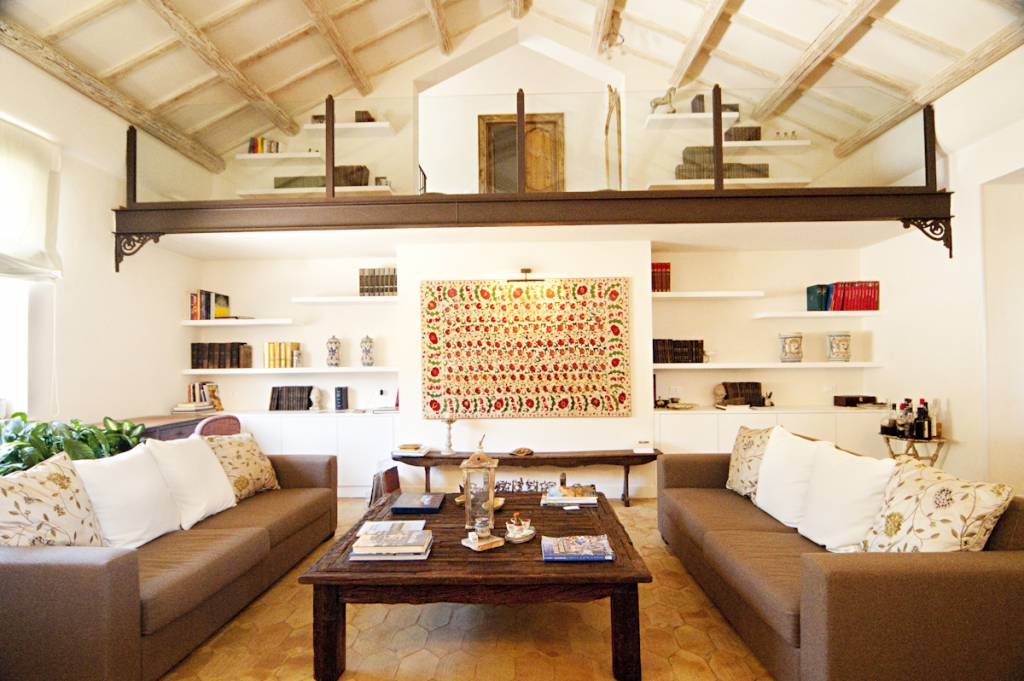 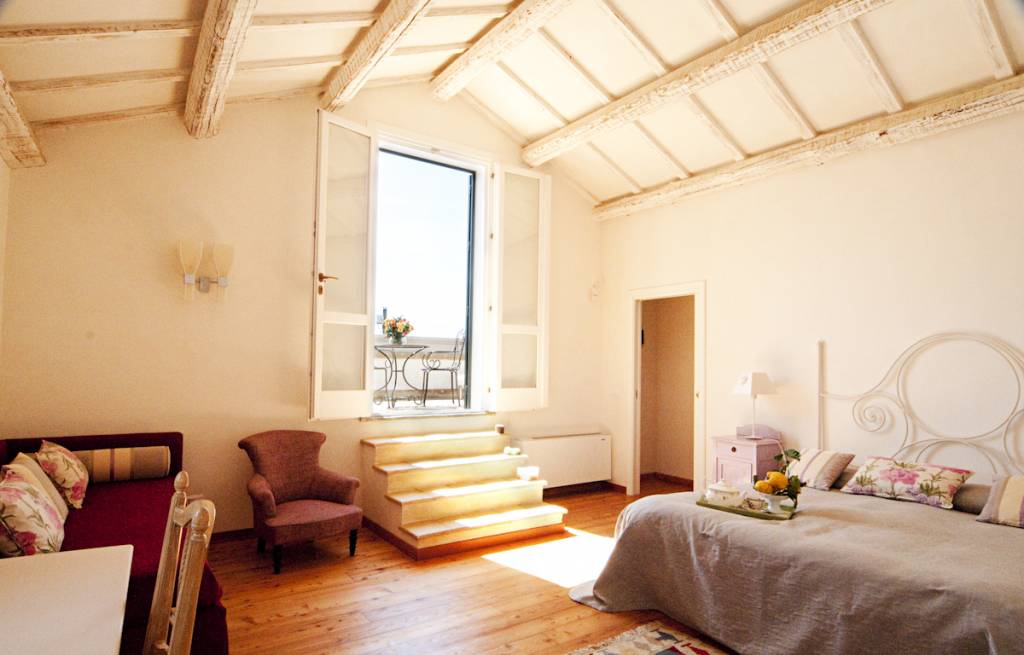 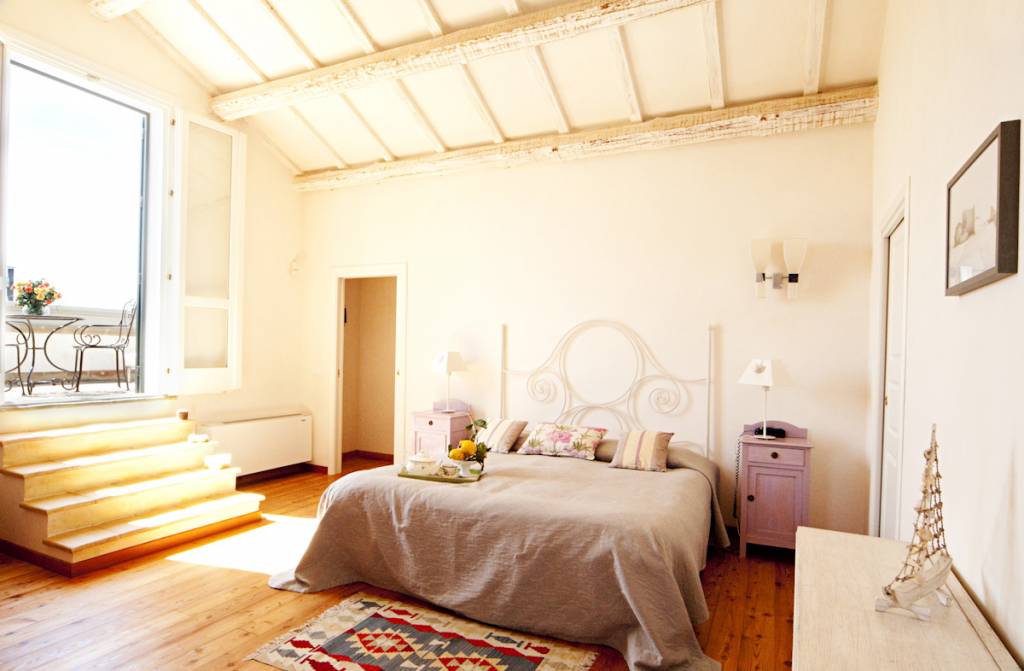 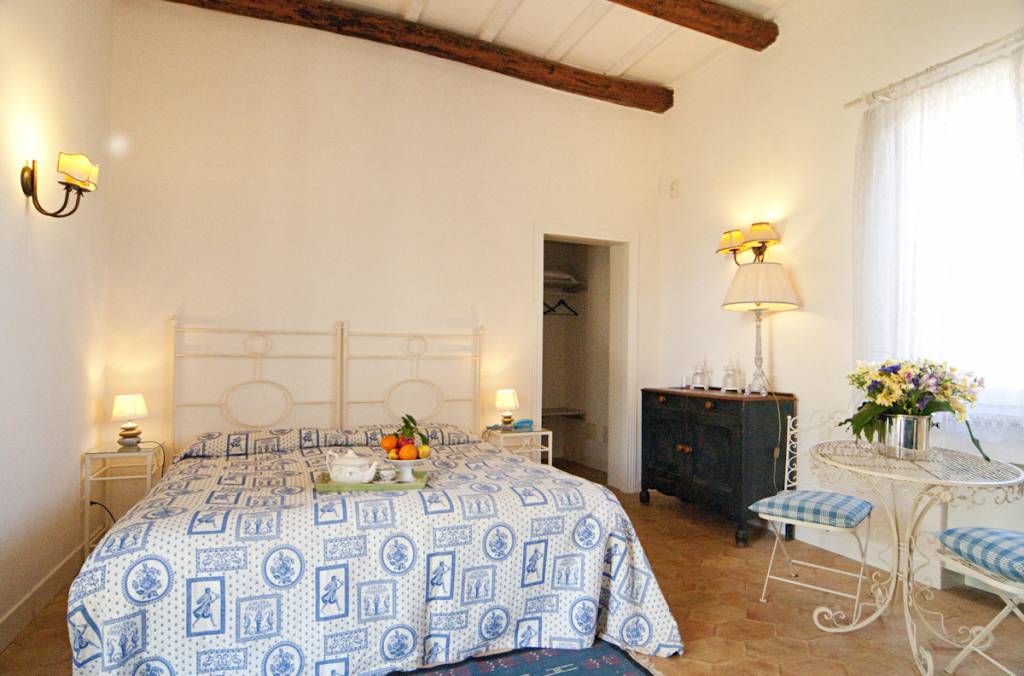 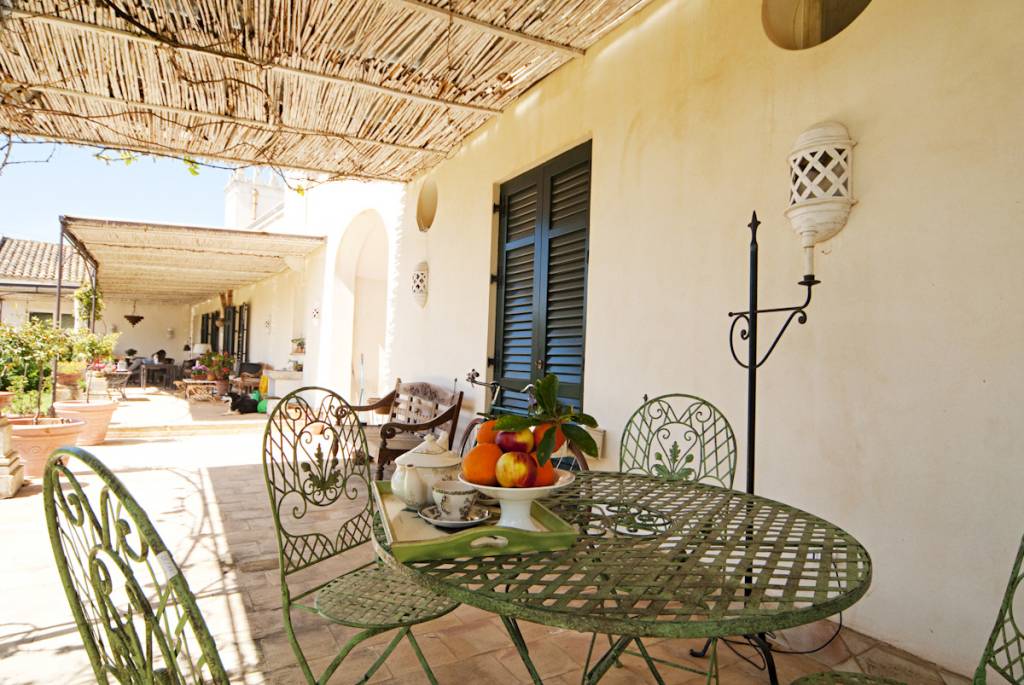 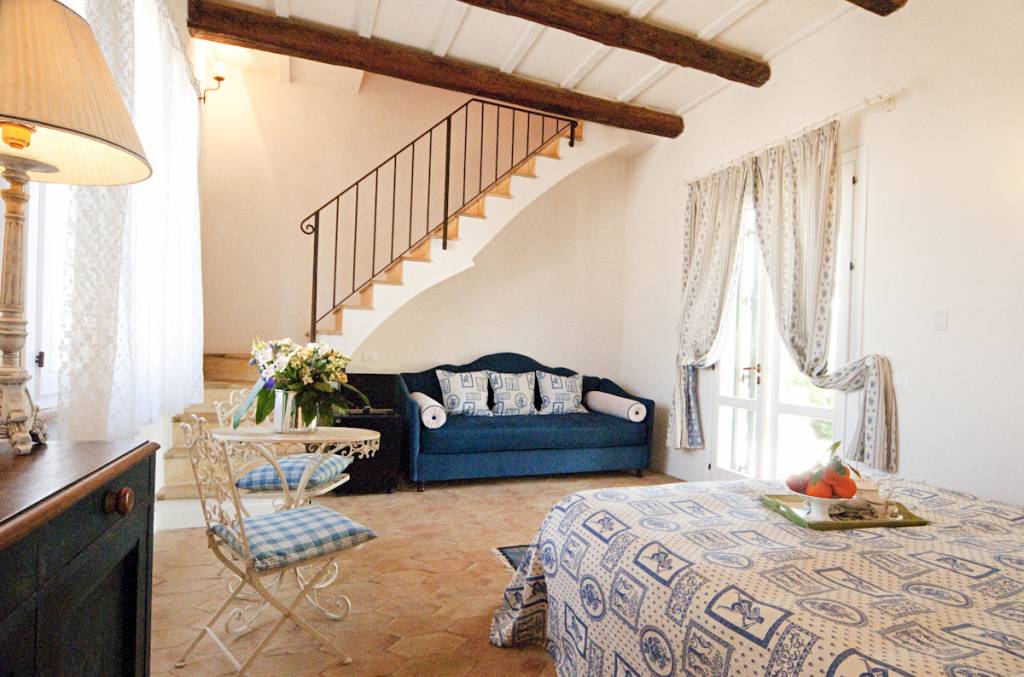 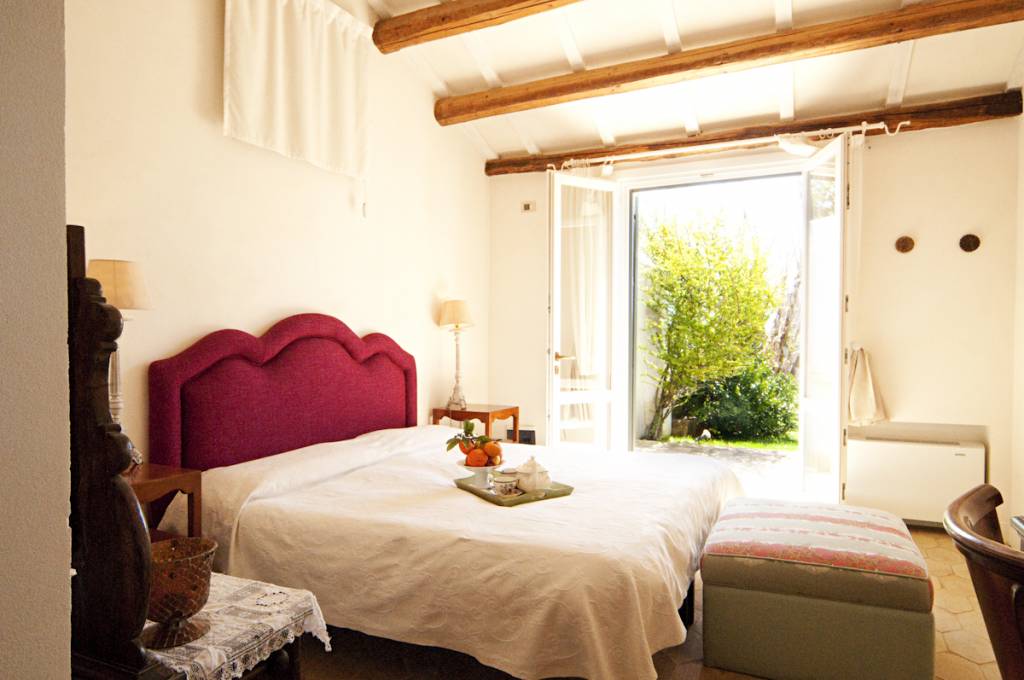 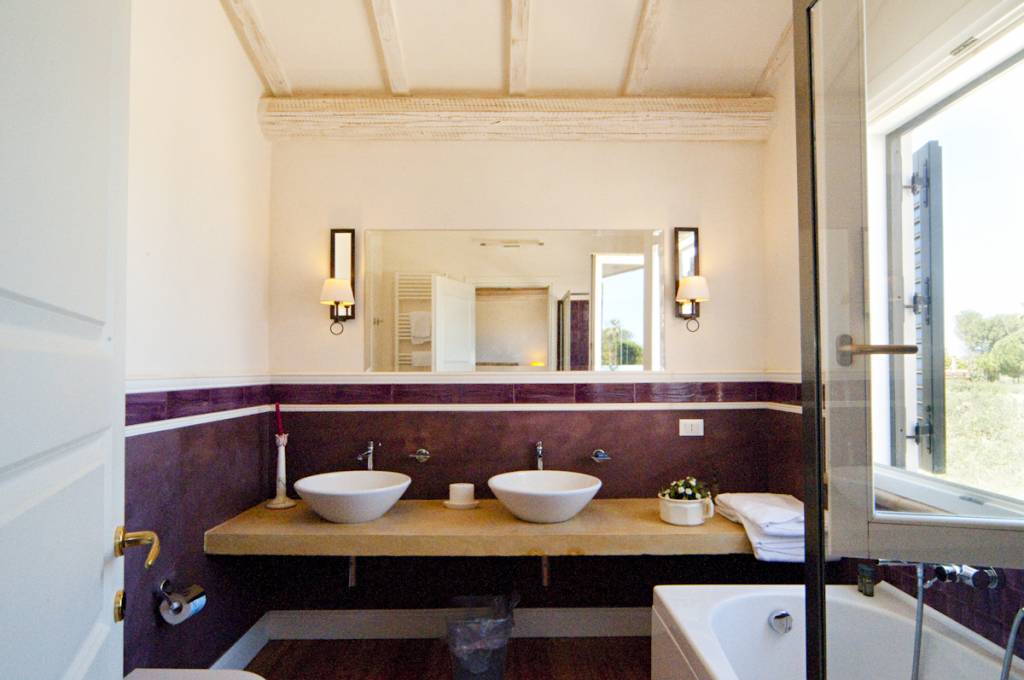 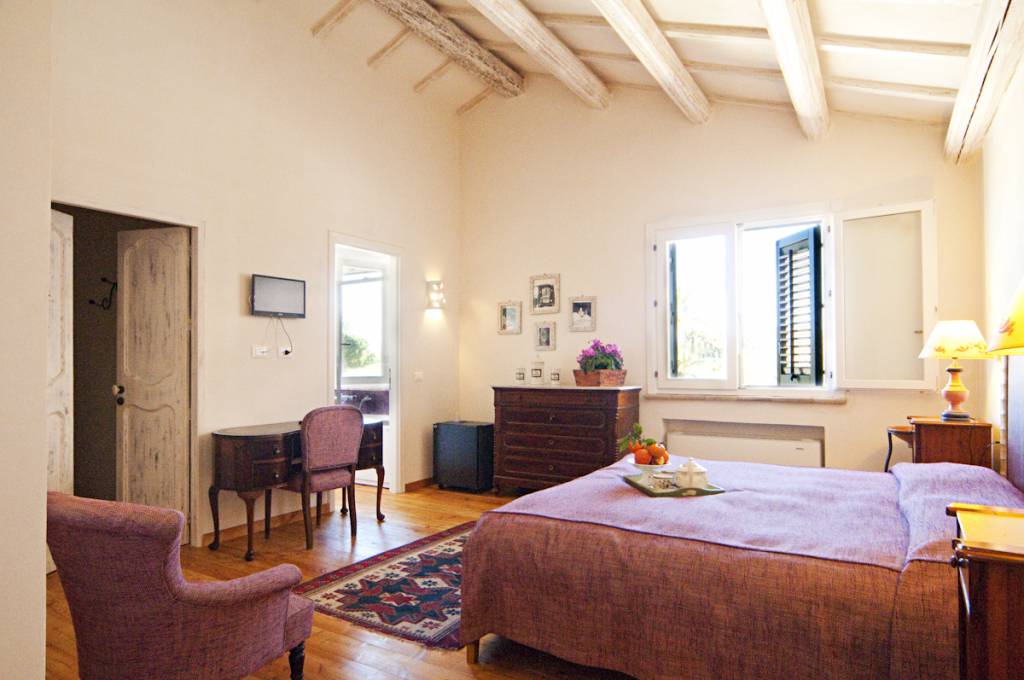 It has 4 bedrooms, all with private bathroom

All the rooms are furnished with taste in the least details. They are very bright and they face both a side of the garden and the sea. Besides, they are all en suite, provided with air conditioning, central heating, satellite TV, wireless network, and telephone.

Mothya: this room was obtained from the old woodshed of the Baglio. It has an independent entrance in the internal garden and it’s ideal for a couple.

Levanzo: also Levanzo, which was once the cattle shed, has an independent entrance in the internal garden. Today it has a big private terrace with a view of the sea and the garden and can be used as a triple room.

Marettimo: it is a spacious suite (40qm), therefore it can easily become a quadruple room, ideal for a family. The peculiarities of this room are the whirlpool bath and the Seaview.

Pantelleria: also this suite is spacious and has a private terrace with a view of the garden.

6 km from the train station

7 km from the hospital

15 km from the highway

3 km from the pharmacy

3 km from the city center

It is also easy to reach many places famous for their landscape and historical-artistic value, such as Mothia, Segesta, Selinunte, Trapani, Erice, the valley of the temples of Agrigento, Mazara del Vallo, San Vito Lo Capo, and the Zingaro nature reserve.

Look for other accommodation 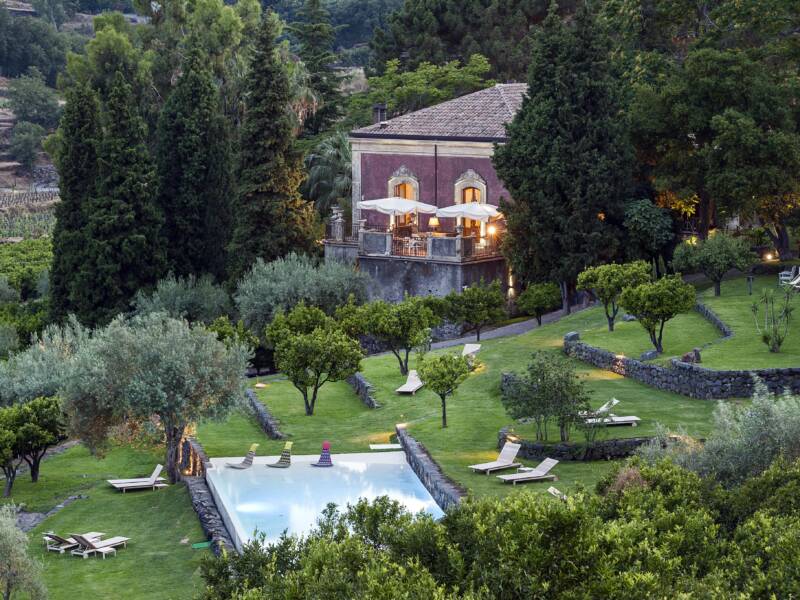 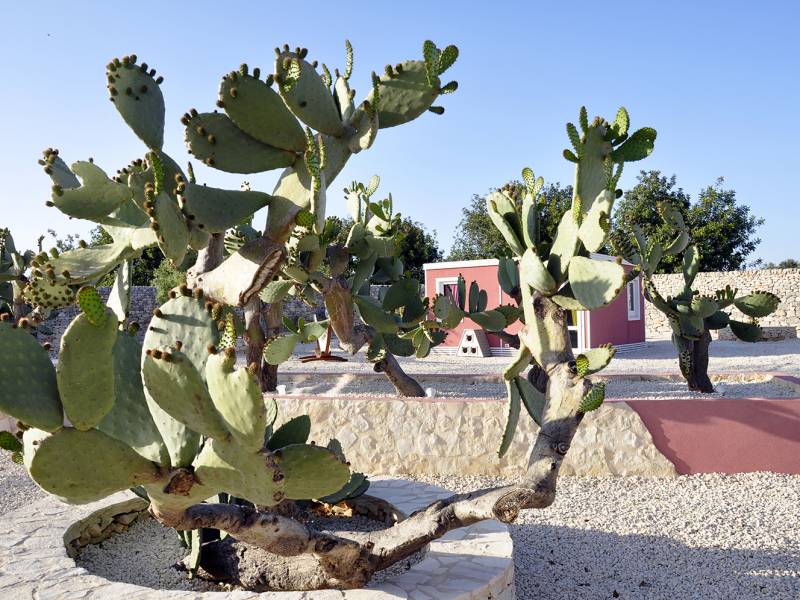 Your holidays in an old farmhouse in the countryside of Scicli, at 6 km from the sea 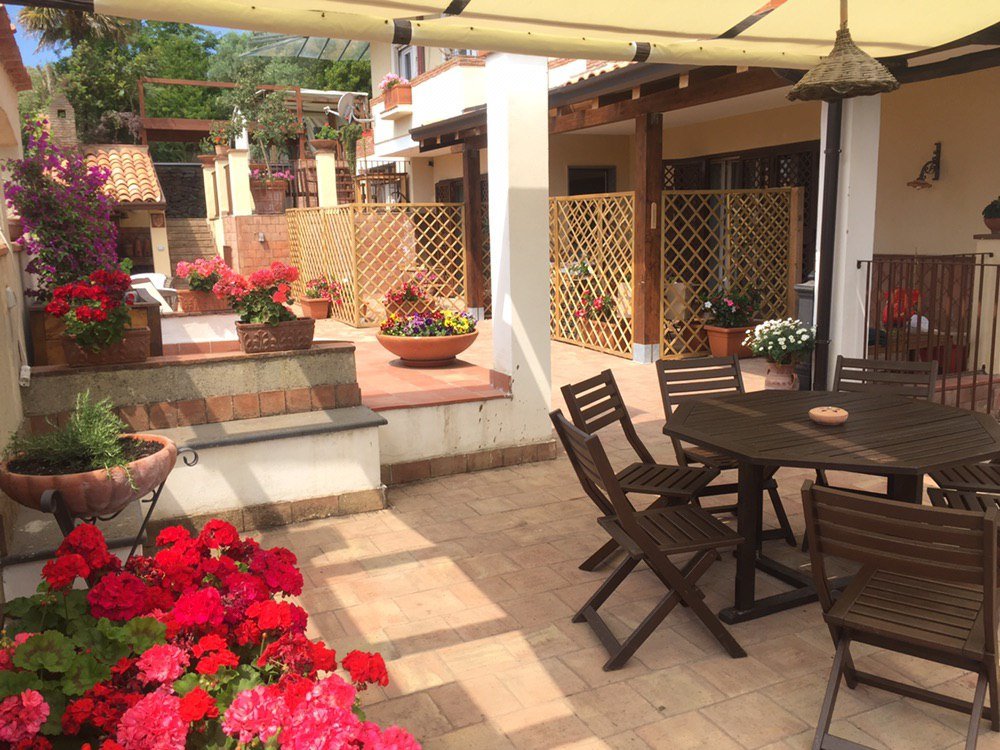 The ideal location for your holidays in Sicily, a few kilometers from Catania 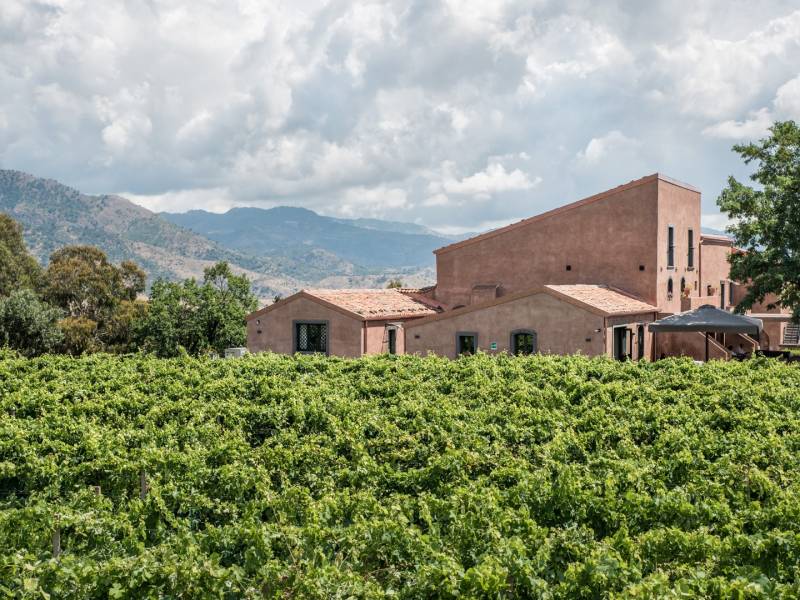 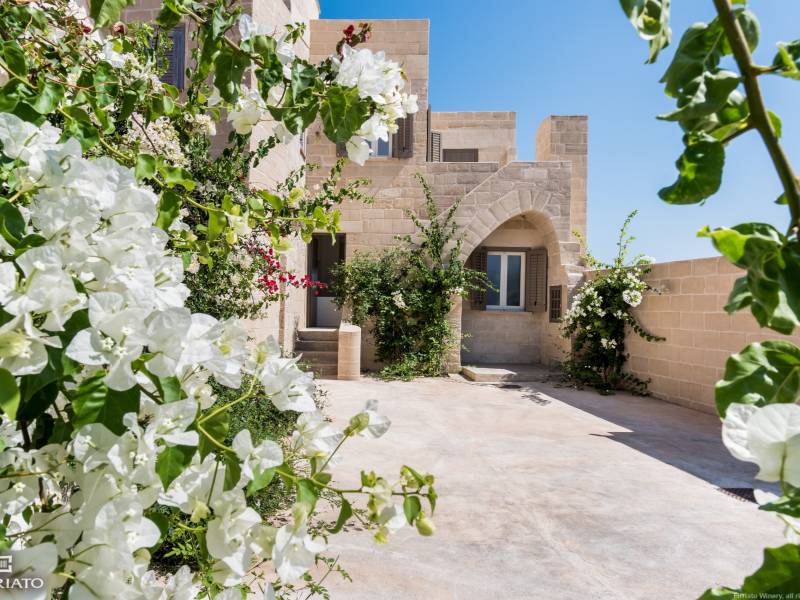 Stay in the “butterfly” of the Egadi Islands ... Mediterranean charm! 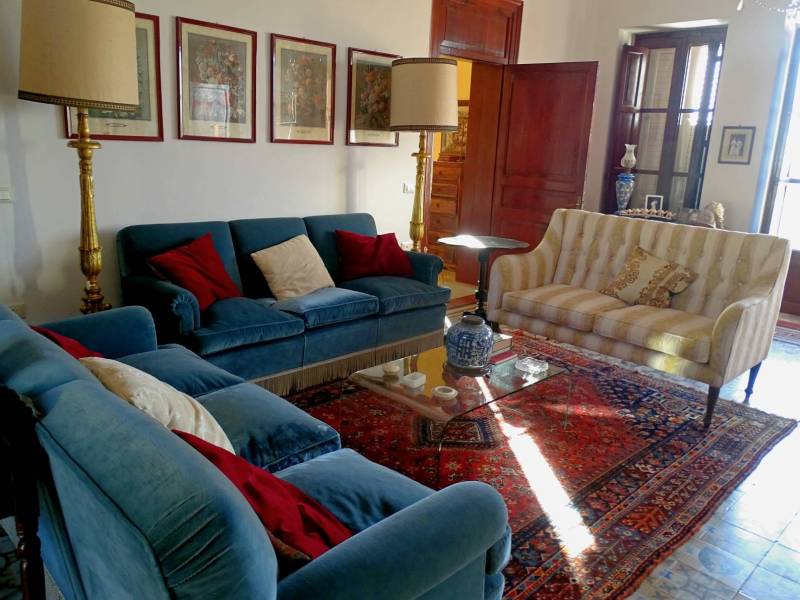 Historical Sicilian villa overlooking the coast and the Egadi islands, surrounded by nature and fruit trees
Other accommodations »
Share: