Walk between historic lava flours and flora on the slopes of Etna, discovering the “Silver birch trees”

A few kilometers from Linguaglossa, a charming village on the northern slope of Etna, along the way MareNeveFuoco, you reach a complex of “buttonhole” craters: the “Monti Sartorius”.

Walking along a path that starts from the historic Citelli refuge at an altitude of 1800 m, and plays great interest both in terms of geological and botanical, rich in endemic species, volcanic bombs of considerable size and woodlands dominated by birch (Betula aetnensis) .

The exceptional geological interest is the impressive lava flow of 1865 that gave rise to the Monti Sartorius (in honor and memory of the scholar Sartorius von Waltershausen, who was among the first to report the most cartographically major eruptions of Mount Etna.) characterized by the alignment of seven eruptive cones (“buttonhole”).

The route follows an existing path for most of the shepherds and closed-loop to the starting point by presenting a drop of up to one hundred meters in the saddle that divides two of the seven eruptive cones. At the end of the trekking, we will move to the “Cave of Snow”, an interesting lava tunnel of historical and cultural importance for Sicily.

From March to December

Anything not previously expressed From March to December 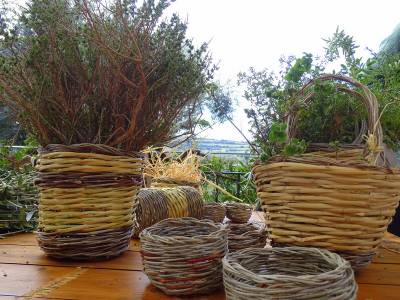 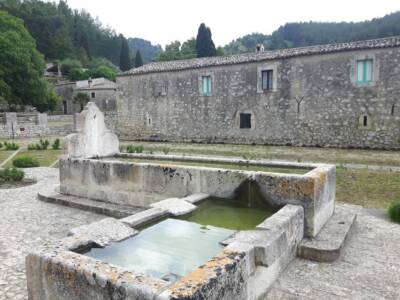 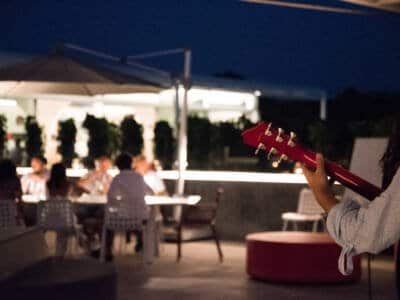 Aperitif on the Terrace with a view 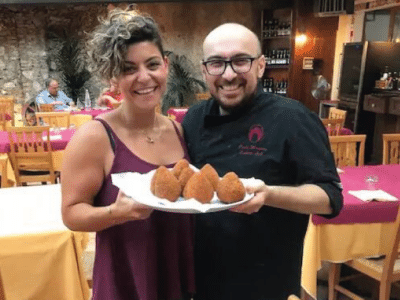 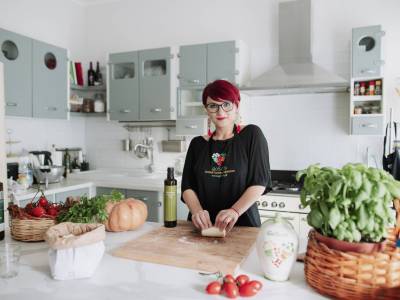 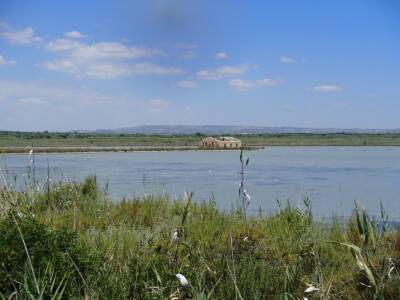 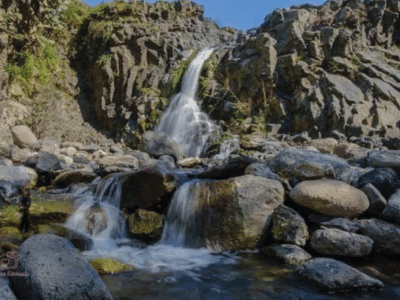 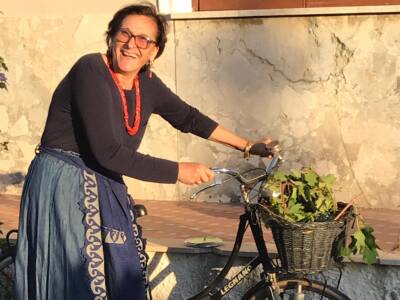 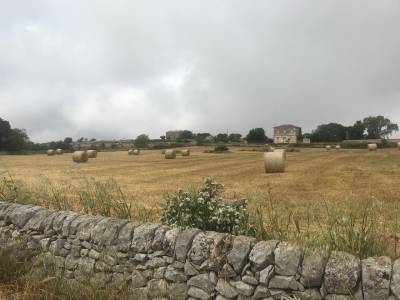 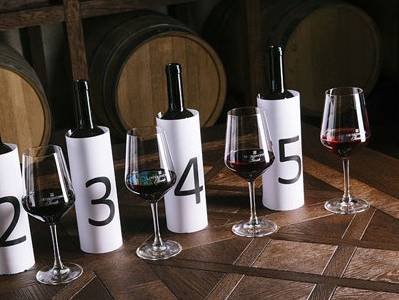 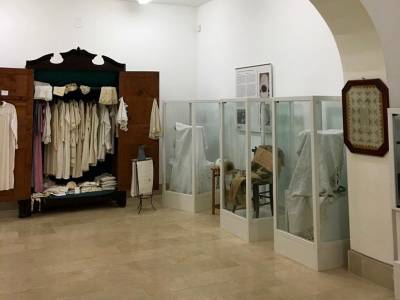 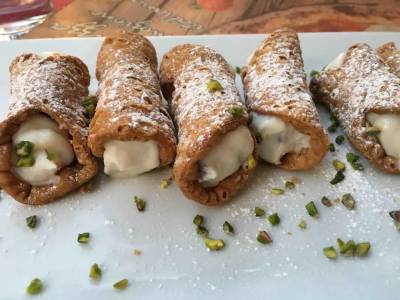 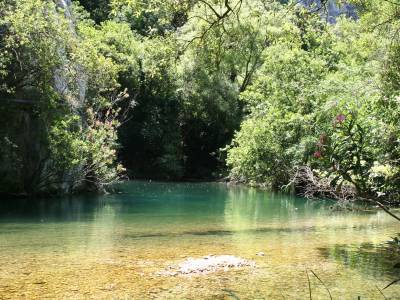 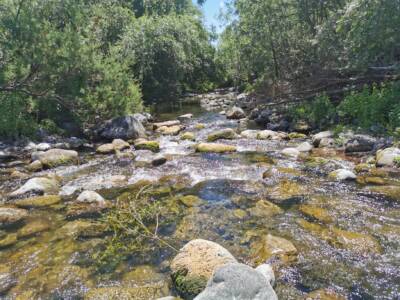 Trekking among nature, history, food, and wine in one of the “most beautiful villages of Italy " Cava Ispica North – The city in the rock

Fascinating trekking in the most suggestive and interesting of the valleys of south-eastern Sicily. 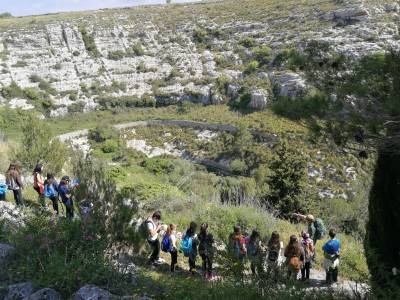 Cava Misericordia – The Valley of Mills 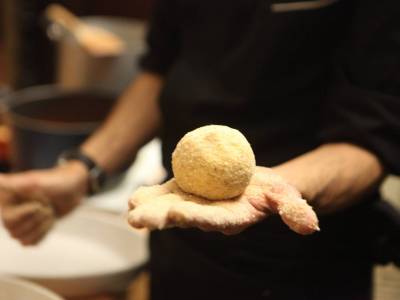 At the end of an artistic full immersion, dedicate yourself to prepare delicious dishes with organic and km-0 food
More experiences »