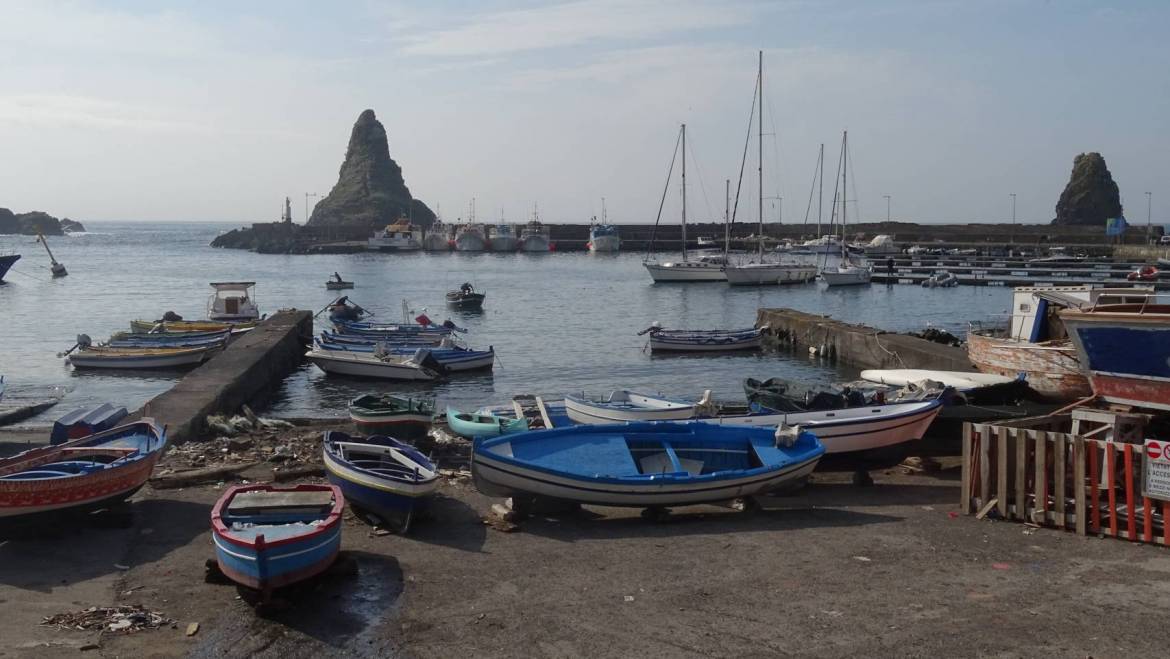 Sicily is full of legends and myths that give a magical touch to each individual village, town and province.

We will now take you to discover “The Odyssey” by Greek poet Homer who narrates the epical story of Ulysses, Polyphemus and the marvellous “Faraglioni of

Homer wrote about Ulysses who, on his way back from Trojan war, disembarked on the land of the Cyclopes. Following his curiosity Ulysses found the cave of Polyphemus but he got captured by the giant together with his crew. Out of the 12 men who were selected to explore the island, 6 got eaten up. Trapped inside the cavern by a big boulder Ulysses planned how to escape from Polyphemus.

As first thing, he offered the cyclop a sweet but very strong wine to make him fell deep asleep. Polyphemus liked it so much to promise Ulysses a gift in return. But the one eyed man wanted to know the victim’s name. Ulysses cleverly replied that his name was “Nobody”. “And I will eat Nobody last” was the cyclops’s gift. Polyphemus dazed by the wine fell in a profound sleep.

Ulysses then staged the second part of his escape plan. Together with his companions he found a big stick made from an olive tree branch. They smouldered it and sticked it in the Cyclopes’s eye. Polyphemus shouted so loudly to wake all his brothers up. They all run to the cave while Ulysses and his crew hid next to Polyphemus’s flock of sheep.The Cyclopes asked their brother why he screamed so loud and why he was crying for help, but Polyphemus answered that “nobody” was trying to kill him. The Cyclopes, having heard these words, simply thought he was drunk and left him agonising. The morning after, while Polyphemus, blinded by the stick, escorted his flock of sheep out of the cave checking them one by one by the exit of the den, Ulysses and his companions escaped thanks to another ploy.

All of them clung to a sheep’s belly to escape the Cyclops’s touch. Ulysses was the last one to exit. Attached to the biggest ram, Polyphemus’s favourite.

When the Cyclopes realised the Greeks have escaped, he climbed a hill and blinded started trowing rocks towards the sea trying to sink the ship.
After numerous failed attempt from the Cyclopes, Ulysses made a mistake. Laughing he shouted: “if someone ask you who blinded you, don’t answer that “Nobody” did, but answer instead that Ulysses, king of Ithaca, did.“ telling his real name. Polyphemus finally knew the real identity of the Greek and cursed him asking his father Poseidon not to make him ever return home.

This is how according to the myth the “Faraglioni of Aci trezza” were created. These massive rocks emerging from the sea make a unique landscape.

Aci trezza is also famous for another curious legend told by Ovid: Aci and Galatea. Love between the shepherd Aci and the nymph Galatea was hindered by Polyphemus who was also in love with the nymph. Blinded by jealousy and anger, the Cyclopes threw a boulder against Aci and killed him. Then Neptune, to make sure the two lovers could meet again forever, transformed Aci’s blood in river and the beautiful Galatea in foam wave.. 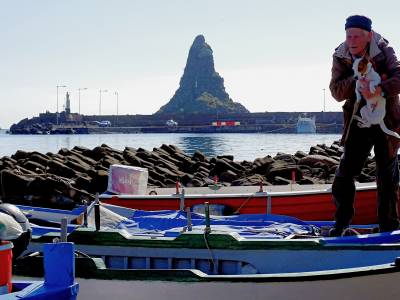 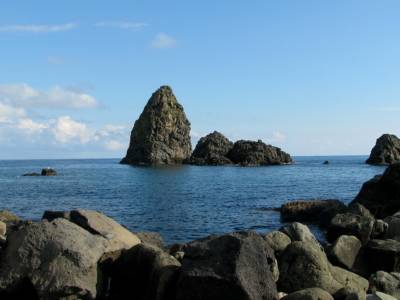 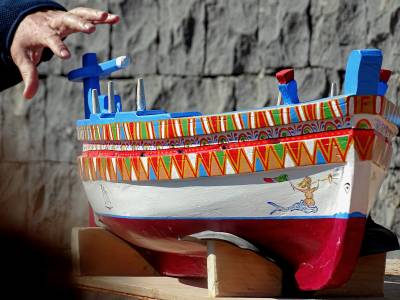 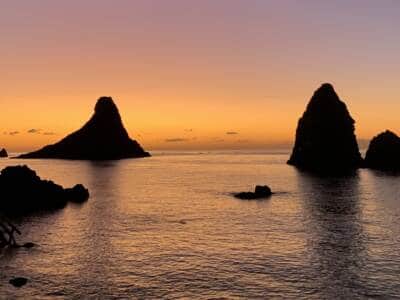 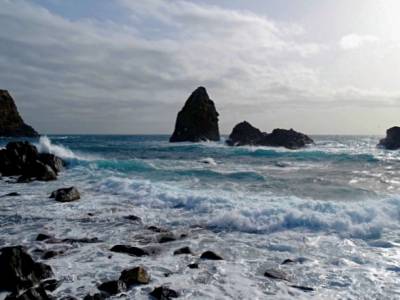 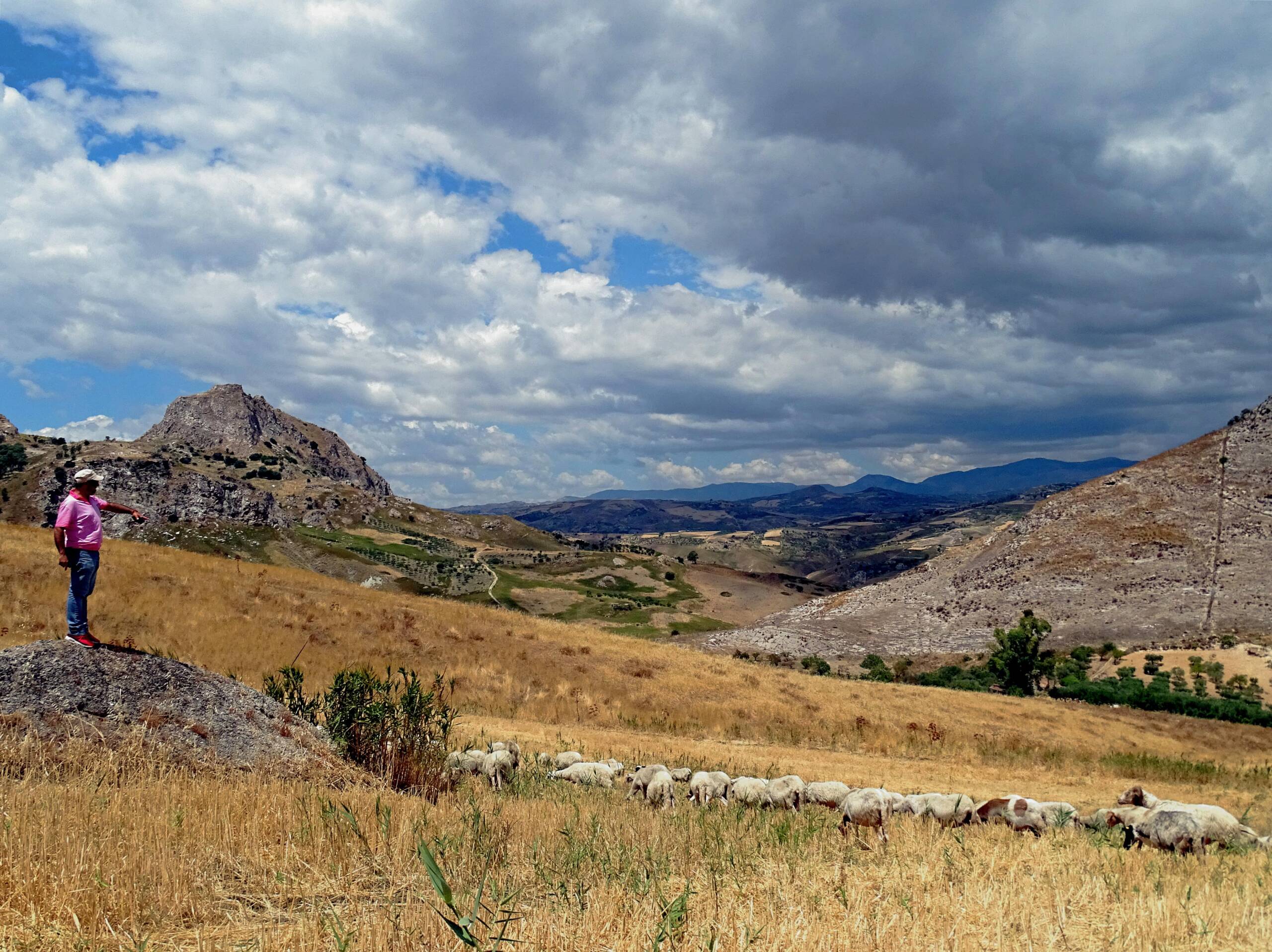 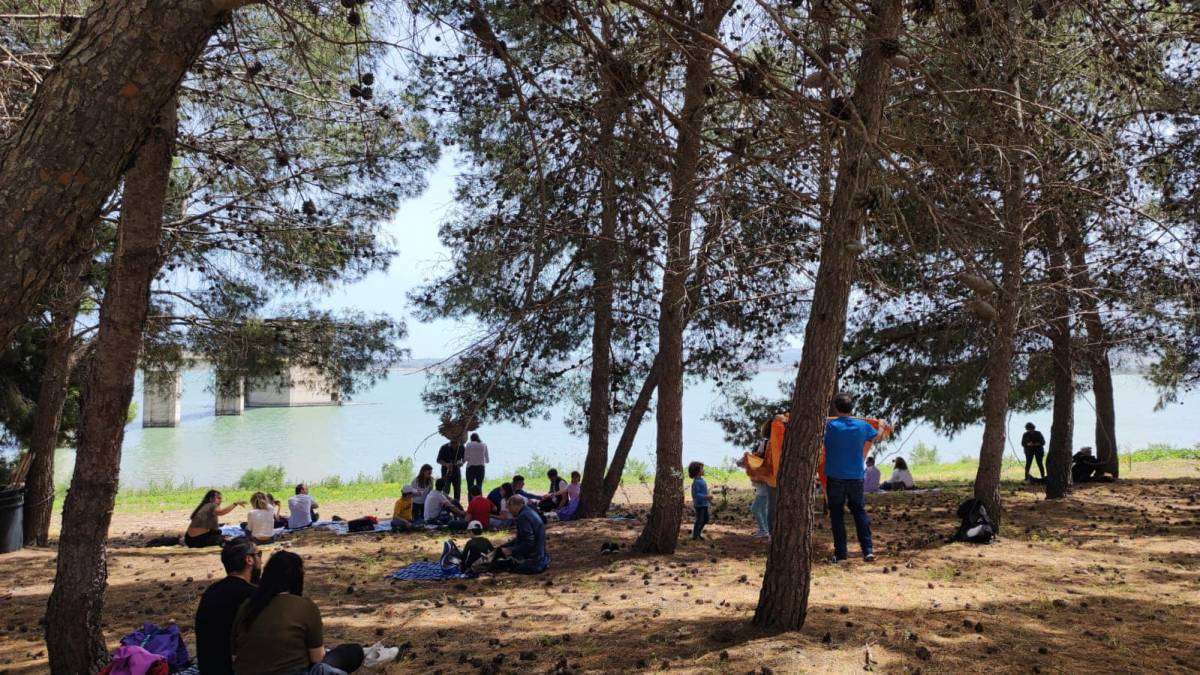 Excursion with picnic at lake Biviere of Lentini

A day between uncontaminated nature and clean air, which will lead you to discover the beauty of Lake Biviere 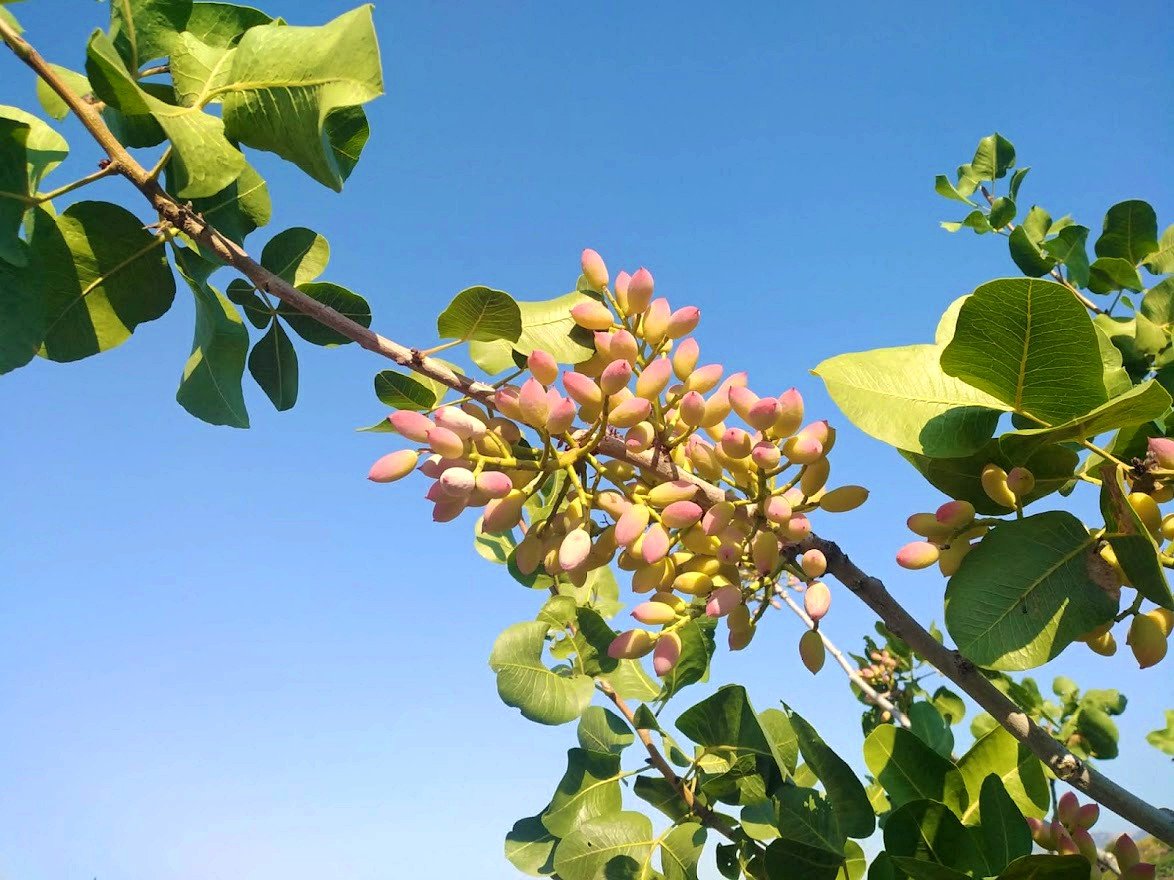 Today we set out to discover a new area on the western slopes of Etna, known throughout the world, especially for its D.O.P. Pistachio: we are talking about Bronte in the province of Catania
Carica altri articoli
Share:
This site is registered on wpml.org as a development site.