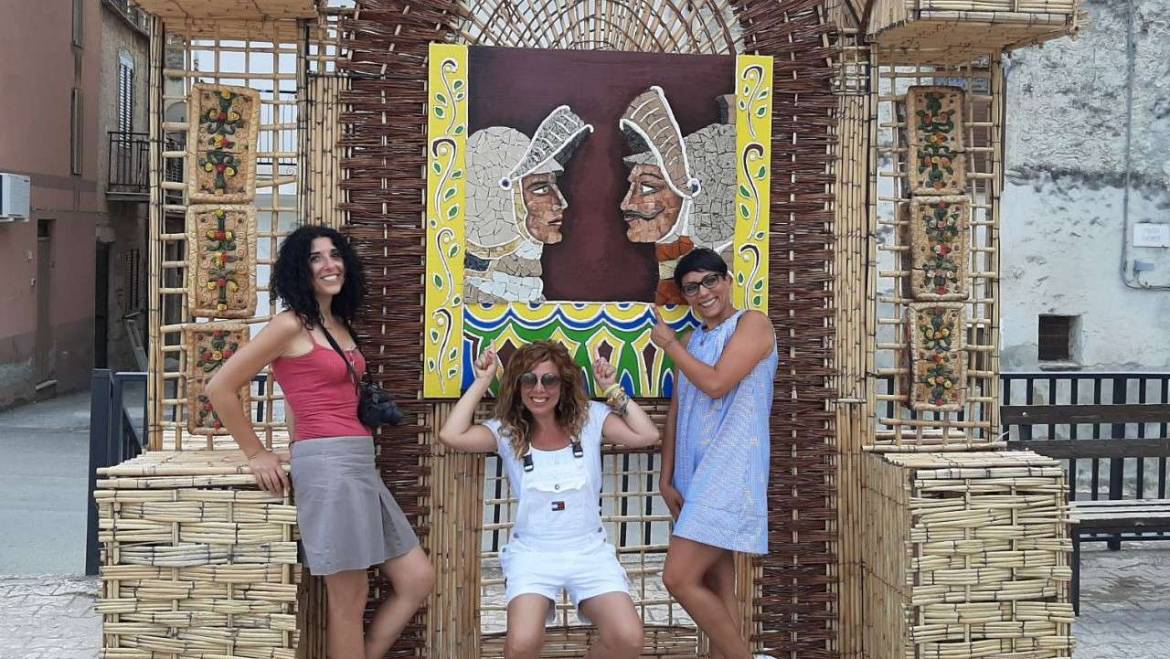 In the period of Holy Easter, a deeply felt holiday in Sicily, several towns, especially in the hinterland, are preparing to relive the moments of Christ’s passion, through the traditions and cultures of the place. In some areas of Sicily, however, there are also other traditions and we want to reveal a couple of them to you.

San Biagio Platani is a small town in the province of Agrigento, where characteristic arches made using bamboo, willow, or agave canes are set up every year, on the main street, during the Easter period. The two historic congregations of the Signurara and Madunnara build the arches decorated and enriched with “mosaics” made with very simple raw materials, such as legumes, cereals, dates, pasta, and bread. These are real masterpieces that are certainly very characteristic and, for this very reason, remain on display waiting to be rearranged the following year.

But where does this tradition come from?

It would seem that as early as 1700 the Bread Arches were exhibited on the occasion of the Easter celebrations to welcome the great feudal lords who came to collect taxes and duties. With the exhibition of these artistic masterpieces, “rich, precious but also simple and genuine”, the peasants, in addition to wanting to represent Christ’s victory over death, demonstrated the desire to get out of the condition of poverty and misery in which they lived, wishing a more prosperous future.

Moving to the province of Palermo, another destination not to be missed is Caccamo, a medieval village with a thousand-year history that stands on the side of a charming hill, the last slope of Monte San Calogero, just over 7 km from the Tyrrhenian coast of Termini Imerese. This village is not yet a popular destination for travelers, but with its historical center and its medieval castle, it is certainly worth a stop during a stay in Sicily.

Here, on Palm Sunday take place the procession called “U’ Signuruzzu a cavaddu “ which is a reenactment, probably of Byzantine origin, of Christ’s entry into Jerusalem. Compared to many other processions, its originality consists in the fact that both Jesus and the 12 apostles are represented by children: a parade opened by an altar boy who, on the back of a donkey, blesses the bystanders and announces the coming of Christ to earth.

A long procession accompanied by the band runs through the entire historic center making stops in 5 churches where the different tolling of many bells resound (at the beginning of the 1900s Caccamo had 46 churches and 77 bells!), before arriving at the square of the Mother Church where all the palm trees will be blessed.

We have revealed some Easter traditions, you just have to come to Sicily to discover the magic of Holy Week!

Photos from the web 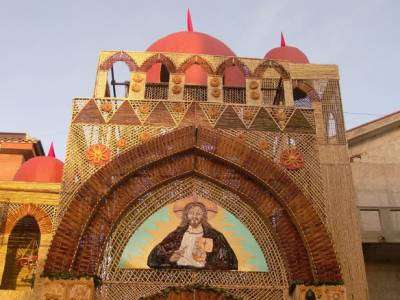 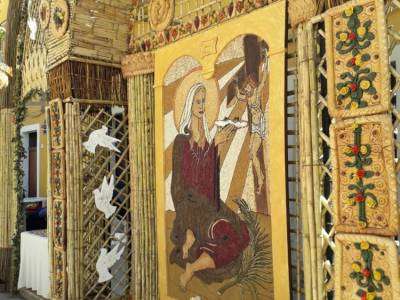 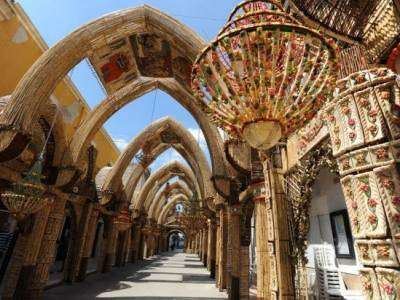 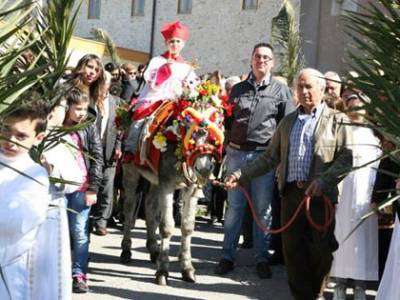 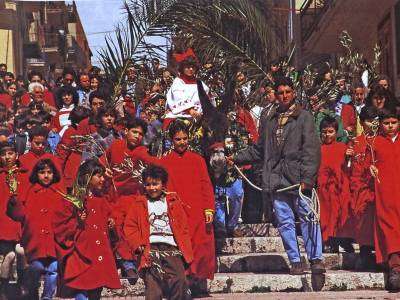 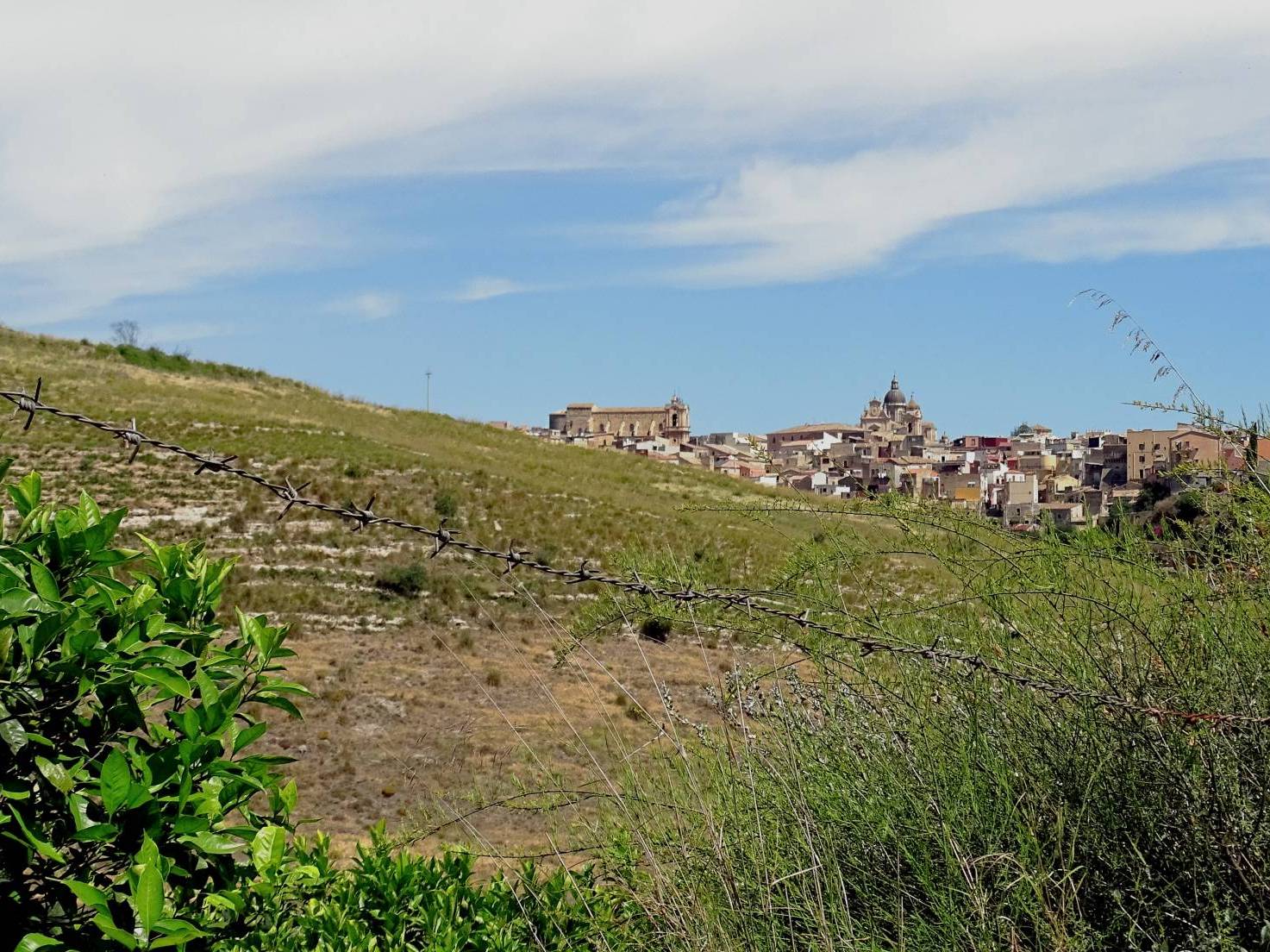 Between Water and Fire 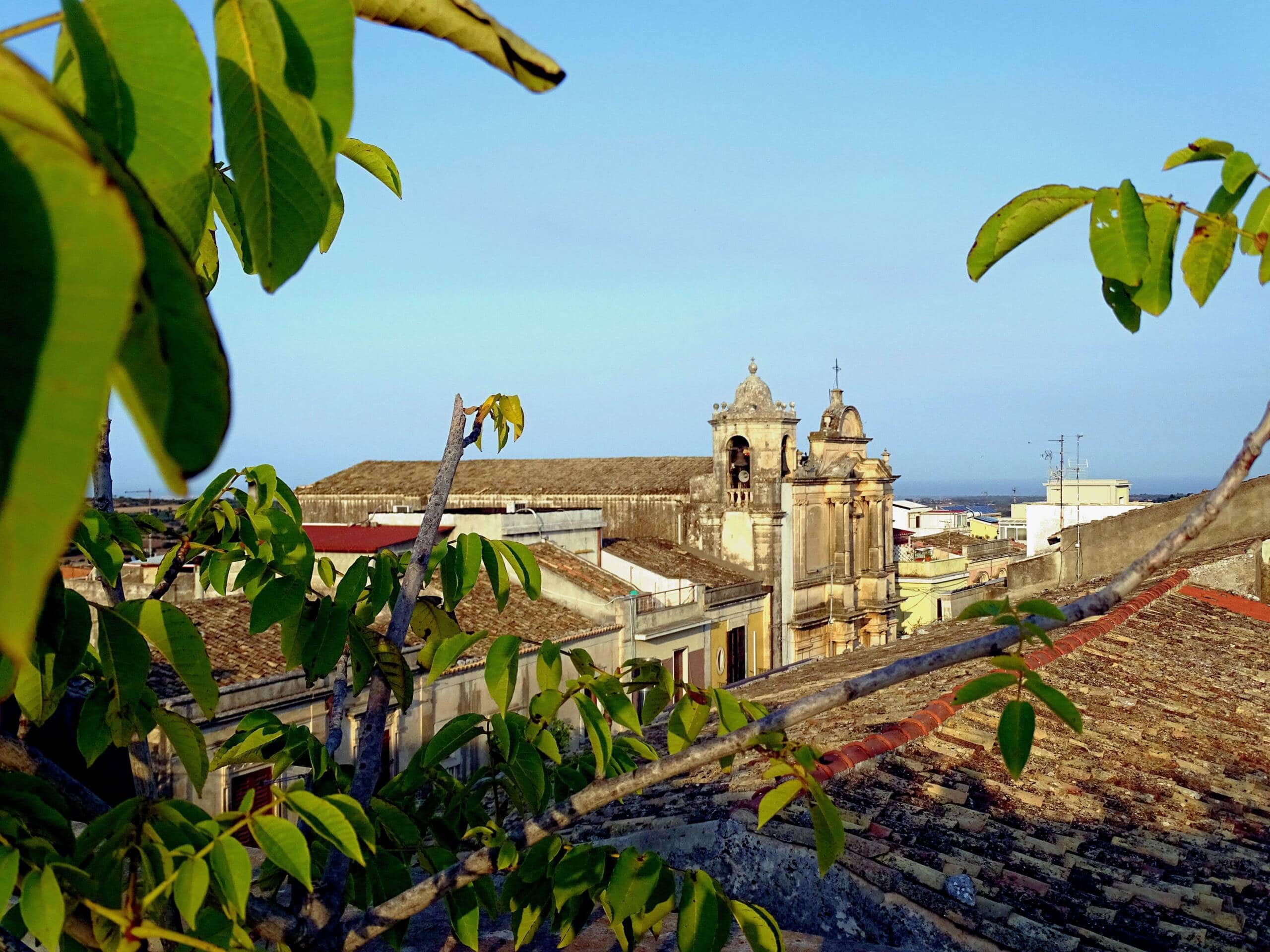 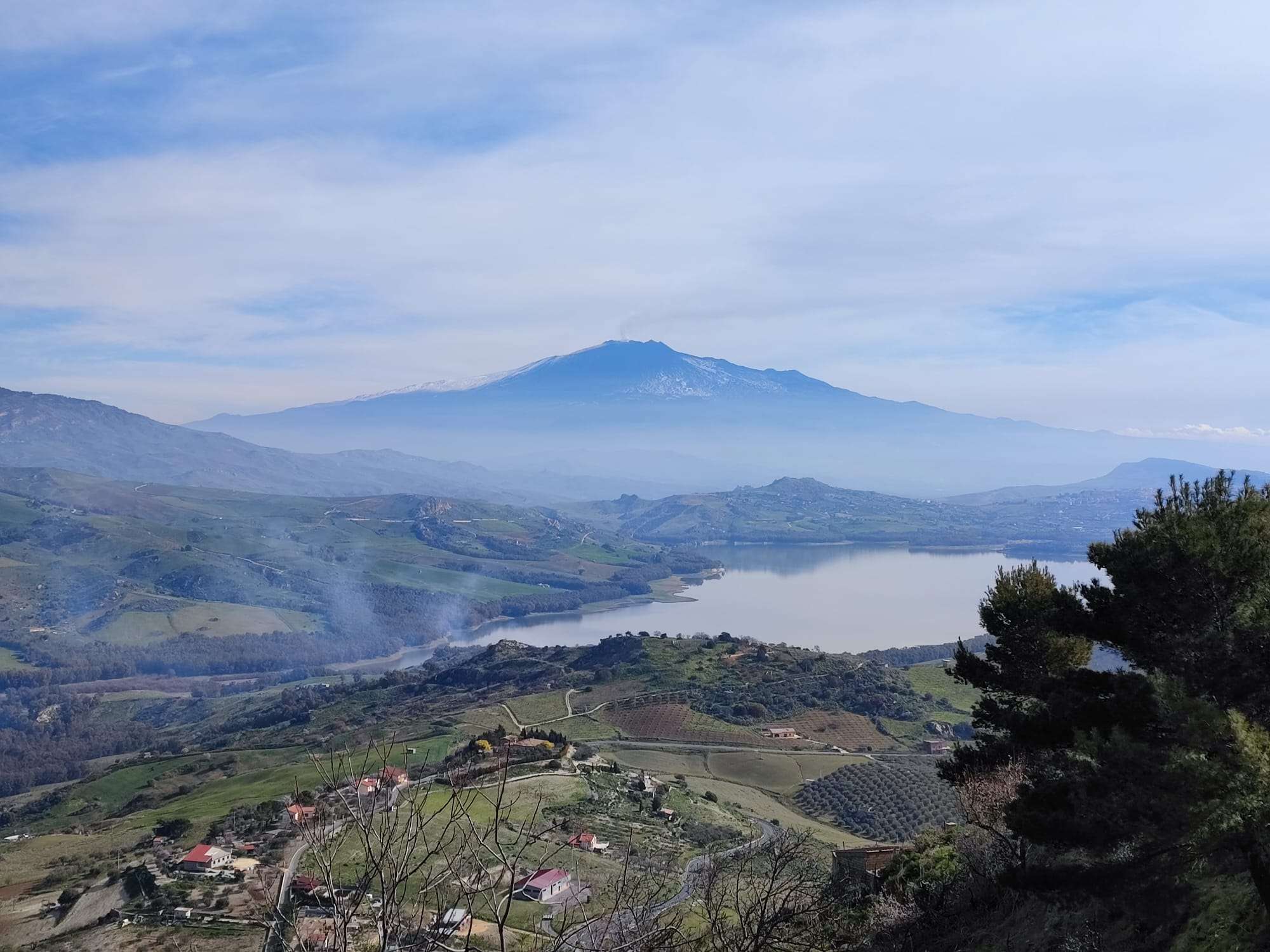 Agira, in the footsteps of Diodorus Siculus

Spring is upon us, and so this month we spend a day by visiting a town in the Sicilian hinterland in the province of Enna
Carica altri articoli
Tags: Caccamo, Easter, festivity, San Biagio Platani, sicilian traditions
Share:
This site is registered on wpml.org as a development site.