“U Liotru”, symbol of the “ever-blooming” city

“U Liotru”, symbol of the “ever-blooming” city 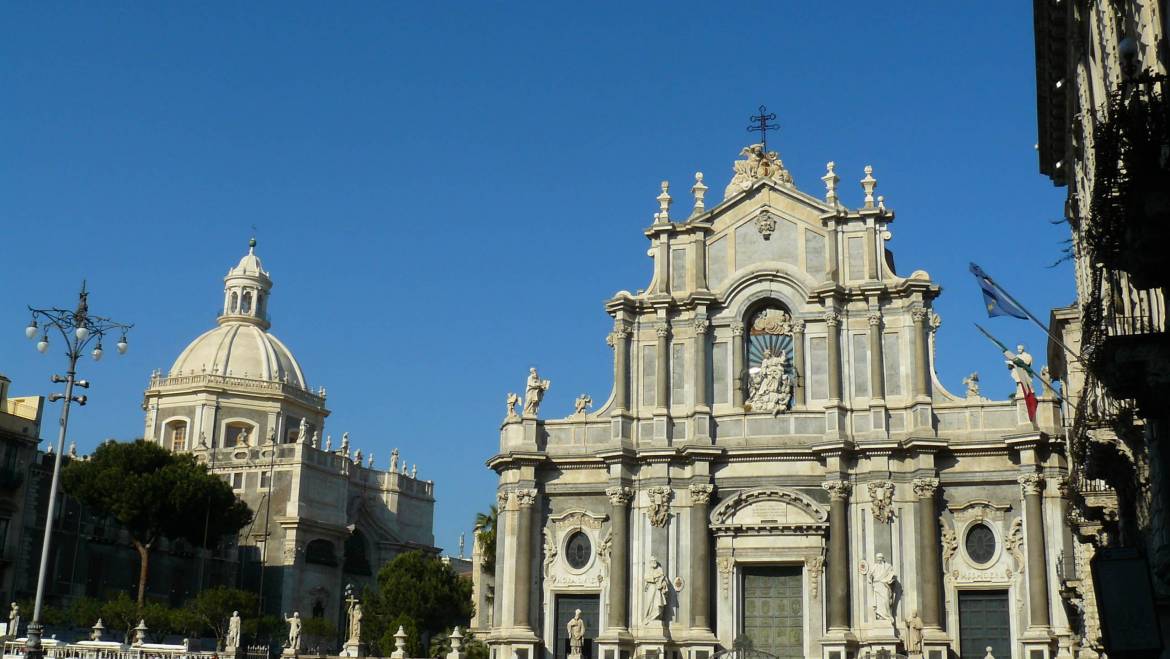 Why is the Elephant a symbol of the city Catania? Between history and legends, we live in a city destroyed over the centuries by war events, earthquakes, buried by lava but “ever-blooming” as Professor Santi Correnti, University professor of Sicilian History and passionate scholar of our land, defines it.

Walking through the streets of the baroque and monumental city Catania, have we ever wondered why the elephant is the symbol of the city? As Santi Correnti writes, “Catania’s legends all have an entanglement with historical reality”, they blend myth and legend and all have a historical foundation. Not everyone knows, for example, about the famous pachyderm that Giuseppe Sciuti painted the battle of the Catanesi against the Libyans on the canvas of the Massimo Bellini theater. Victory existed only in the imagination of the Catanese and as the historian Pietro Carrera tells us, the Catanese captured the Libyan elephants and therefore the elephant became a symbol of this important victory. “Liotru or Diotru” is the name of the stone statue that has been placed in Piazza Duomo for centuries. The name is connected to the magician Eliodoro, who lived in the 8th century and rode the elephant to carry out his magical deeds. In Aci Castello another ancient legend was told: an elephant who chased all the harmful animals to the city from Catania and was chosen as a symbol. Another hypothesis made by the architect Ignazio Paternò Castello, Prince of Biscari, dates back to 1781, which linked the elephant to an ornament of the Catania circus, a hypothesis thought to be true not for the elephant but for the obelisk that holds the statue on its back, half of the circus arena.

In short, a symbol that we find a little everywhere, from the decorations of the municipal building, called the “palace of the elephants”, to the coat of arms of the Municipality with a small red elephant. We are now fond of our pachyderm so much that the older people of Catania define themselves as an “elephant brand” (mainly known as liotru brand), precisely to indicate that they are authentic from Catania and not from the province. Considered a Talisman in the Byzantine age against the defenses of the volcano, the symbol of the city, Plinio defined the elephant as “the closest to man among animals”. Monument arranged and completed by Vaccarini, in 1731, contains three civilizations: Sicilian for the elephant, Egyptian for the obelisk, Christian for the cross, and the reference to Saint Agatha.

Proud of our elephant, of the vigor, of the monumental majesty, and of the historical roots that the city hides, let’s not forget to stop and reflect and observe: every now and then feel like elephants, wise, vigorous, and strong!

Text: Giovanna Muzzetta
Photos: Edoardo Murgo and from the Web 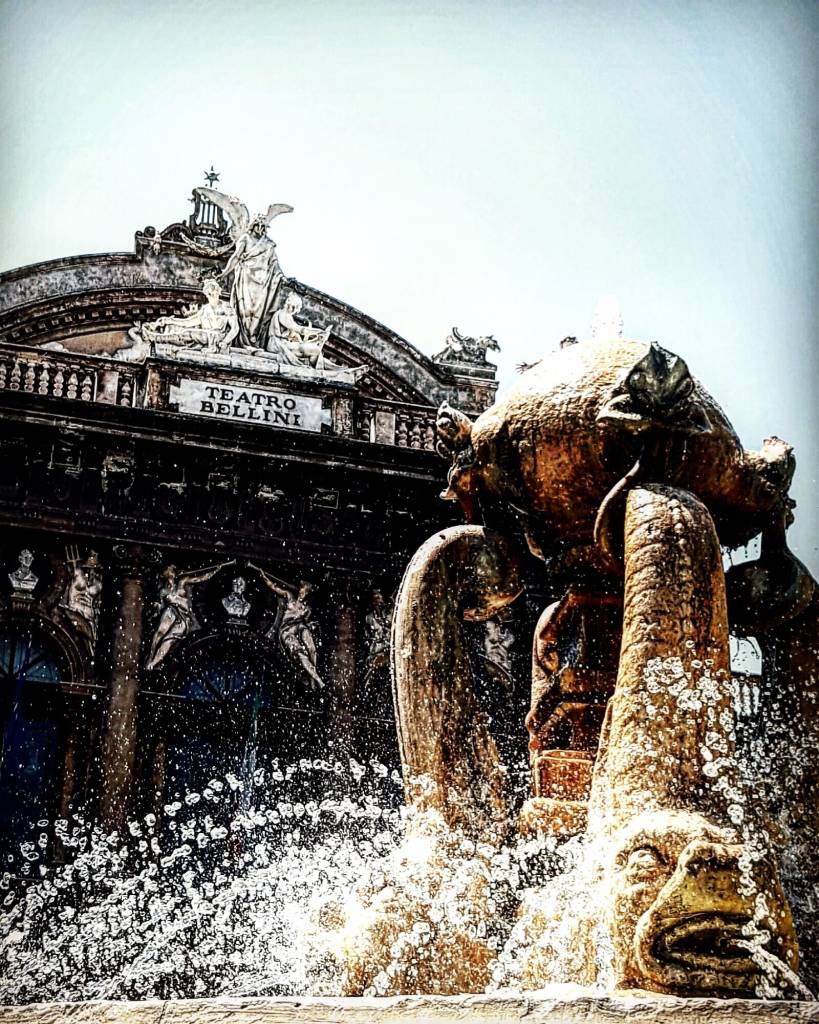 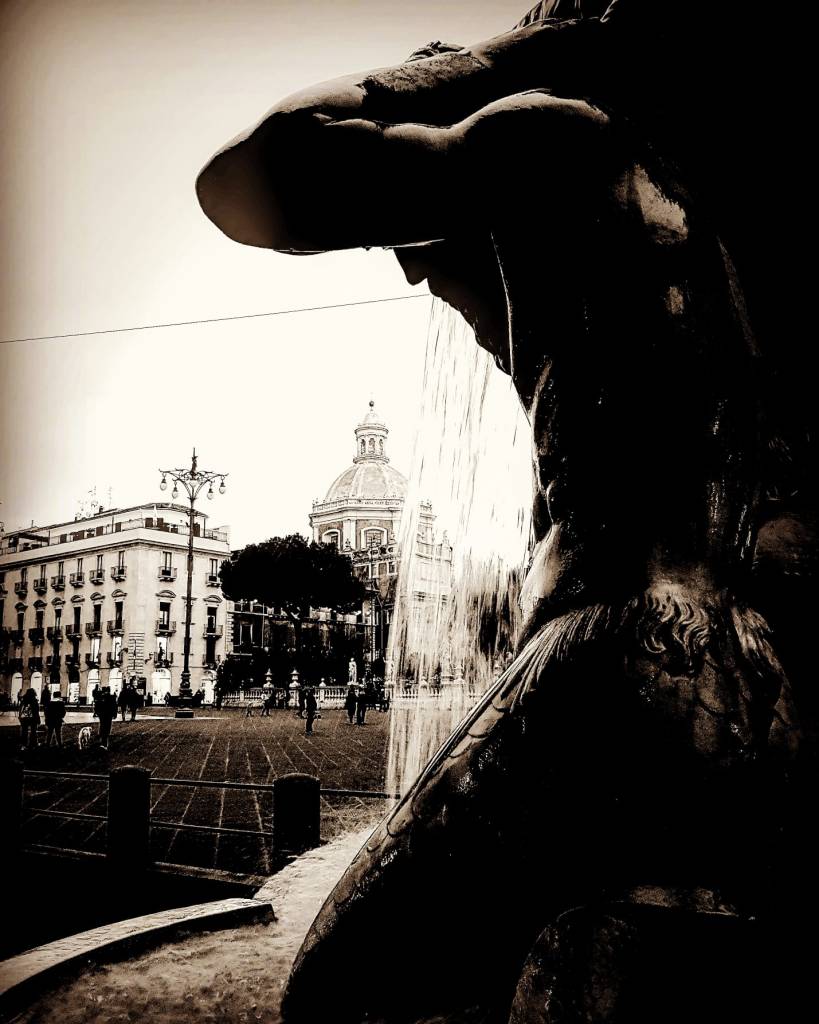 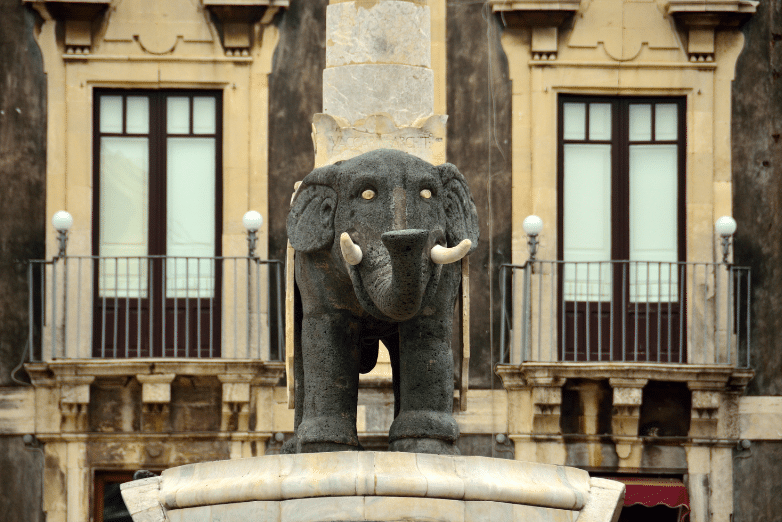 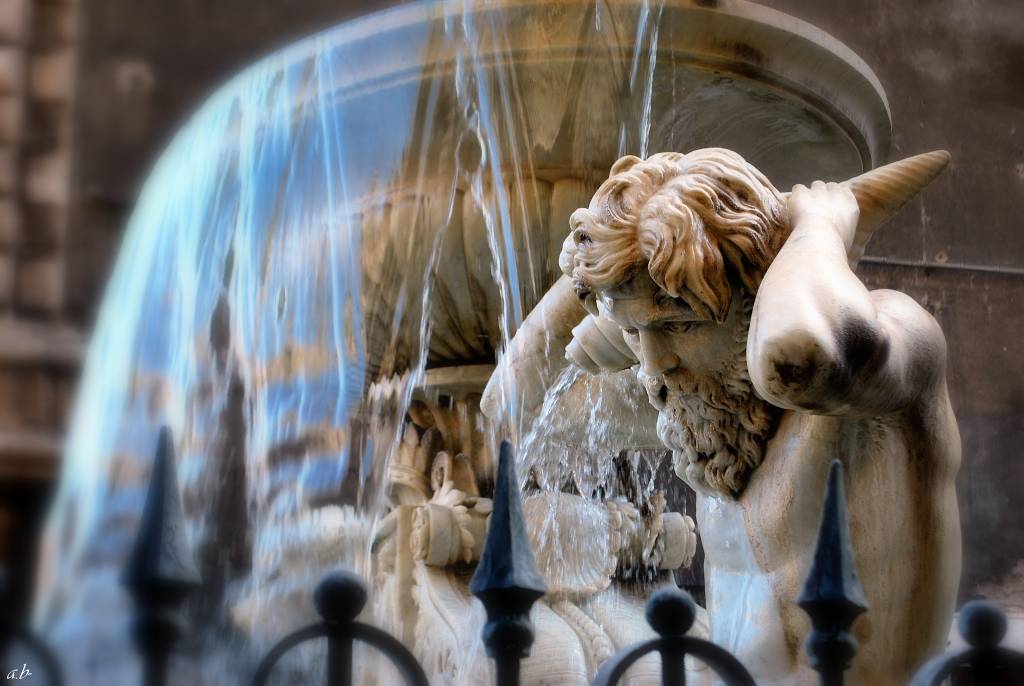 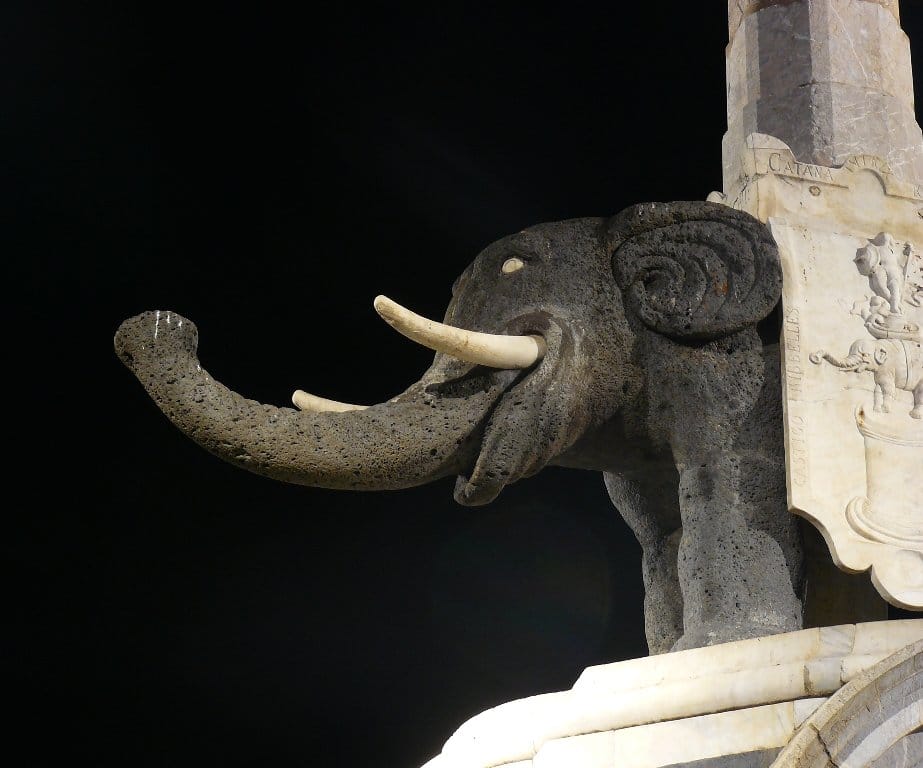